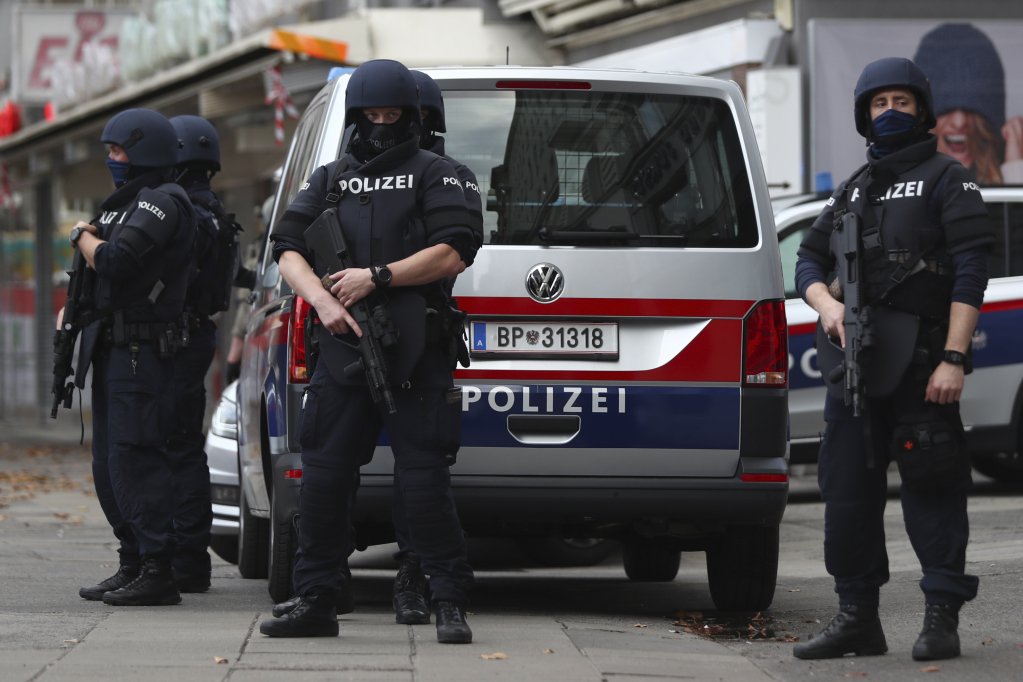 Austrian police found another marijuana plantation of a Serbian-Austrian drug gang which was broken up in June after police intercepted conversations between gang members via the encrypted ANOM app.

According to Kosmo.at, the drug clan was active in Austria, Germany, the Netherlands and Serbia.

- First, a marijuana plantation was discovered in a rented house in the district of Oberpullendorf, and two Serbs and one Austrian were arrested. A plantation in Forchtenstein has now been located, where three people have been arrested, and 630 plants and 10 kilograms of marijuana ready for sale have been seized - Kosmo writes:

- The police managed to track down the encrypted application ANOM, which the FBI inserted into criminal circles. The security service managed to record conversations that were supposed to be resistant to recording. The authorities that initiated the investigation were informed about that. Two Serbs (38) and (44) were arrested on the plantation, and last week they were sentenced to 20 and 24 months in prison for drug production before the court.

According to the media, the older Serbian citizen filed a complaint.

- The mastermind of the operation and the main accused citizen of Austria (41), who is believed to have rented houses, admitted guilt and said that he worked with only eight people. However, the intelligence services do not agree with that. According to their data, he had 10 to 15 important associates in Serbia alone.