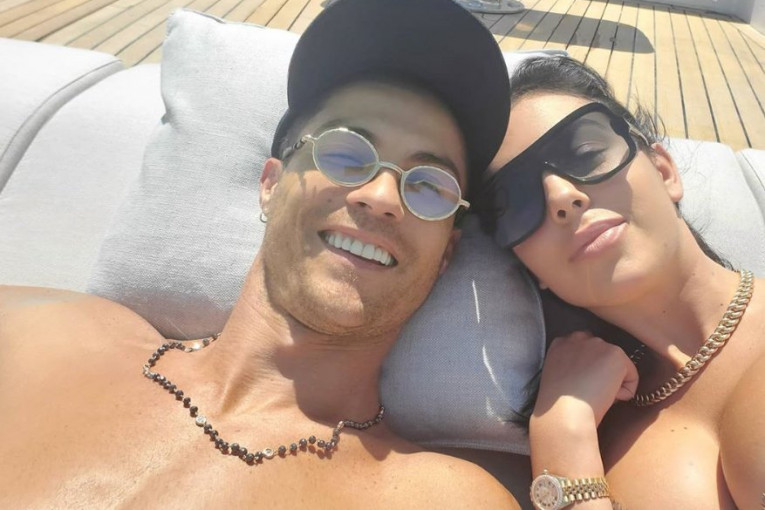 Before the football star, Georgina Rodriguez, the partner of Cristiano Ronaldo, had a romance with the current participant in a reality show in Spain.

Georgina was in a relationship with a certain Xavi in high school, and according to the opinion of the female population, this attractive photographer does not lag behind Cristiano Ronaldo when it comes to appearance .

During his participation in the reality show, Xavi revealed that he was once the boyfriend of Ronaldo's wife, and the romance ended back in 2011.

The attractive Argentine later met Cristiano Ronaldo in Madrid. Their relationship has been lasting for years, and Georgina gave birth to the fourth child of the Portuguese.

After Cristiano Junior and twins Eva and Mateo, Georgina gave birth to Alana Martina at the end of 2017.