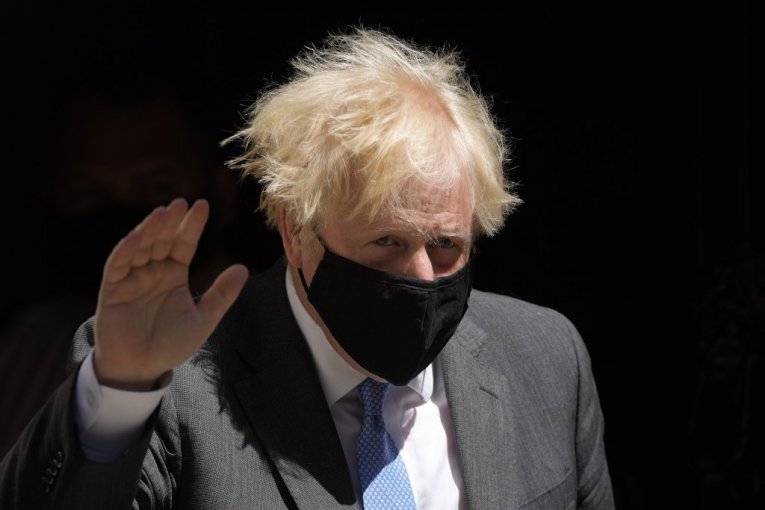 Traces of cocaine were allegedly found in a toilet located near the office of the Prime Minister of Britain, Boris Johnson.

The news came amid growing concerns about the use of drugs, such as cocaine, and other illegal substances in parliament.

The news comes after Johnson discussed his new plans to curb drug use and distribution across the UK to "set an example".

A total of 12 locations across Westminster were tested with detection wipes - all but one revealed evidence of cocaine use, including places restricted to those with parliamentary passes, the report said.

Two drug dealers were also arrested on or around parliament property last year, as well as 13 people detained for drug possession.