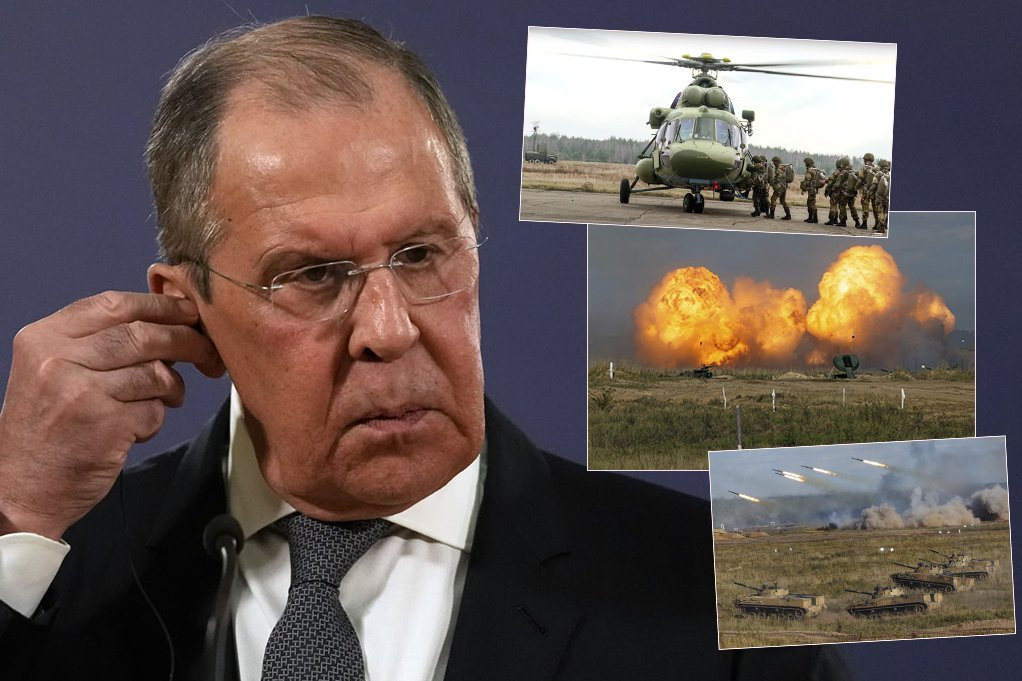 Russian Foreign Minister Sergey Lavrov reacted violently to the numerous attacks sent yesterday from the Latvian capital, Riga, by the leaders of the Alliance from the summit in that city.

The NATO Alliance , whose leaders began a summit in the Latvian capital Riga yesterday, sent frightening messages to the Russian Federation and its President Vladimir Putin , accusing him of plotting how to invade Ukraine and then saying official Moscow would pay a high price if that really happens.

Russian Foreign Minister Sergey Lavrov, could not refrain himself from reacting to such harsh words, so he accused the Alliance, led by the United States, of dragging Europe into a war that could bring the Old Continent a scenario from the worst nightmares.

- Europe could easily return to a state of military confrontation, and NATO absolutely refuses to listen to all Russian proposals to de-escalate - said Lavrov, who is attending the summit of the Organization for Security and Cooperation in Europe in Stockholm.

According to him, Moscow wants to improve the strategic stability on European soil, which, as he pointed out, is rapidly deteriorating.

- NATO does not give up on provoking dangerous incidents and refuses to constructively discuss the problems. On the other hand, the military equipment of the Alliance is persistently approaching the borders of the Russian Federation. The nightmarish scenario of a military confrontation is returning to us - Lavrov stated.

As a reminder, at the beginning of November, numerous Western media reported on the alleged accumulation of Russian troops on the Ukrainian border and preparations for the invasion of Ukraine. Although the Kremlin has denied it, brutal accusations from the West continued and escalated yesterday just before and during the Riga summit.

- We must keep our eyes wide open and be realistic when it comes to the challenges that are set before us. We know that Russia is ready to use any type of military means even before it attacks Ukraine - NATO Secretary General Jens Stoltenberg said earlier.