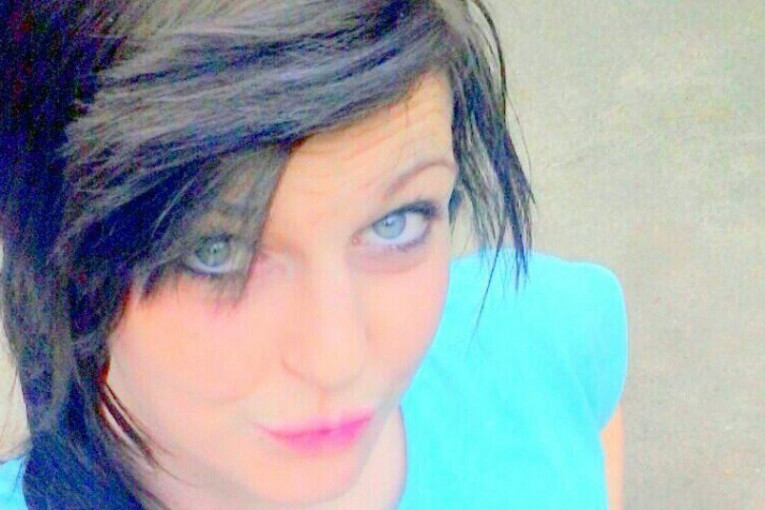 An unprecedented accident related to unprofessional handling of firearms happened in the American federal state of Georgia, when a 27-year-old girl, otherwise a model on a pornographic website, accidentally shot herself in the genitals.

Lauren Hunter Daman was working as a "webcam" model when she pulled the trigger of a nine-millimeter pistol in her bedroom in the town of Thomaston on 9 November, which she used when filming a scene. American portals announced that the news was confirmed by the Upson County police in which the injury occurred, and that the girl has a "long way to go" to recover.

The owner of the gun, Jordan Allen, her roommate, told the police that he rushed to the room from the kitchen when he heard the shot. Lauren Hunter, he said, had some blood on her leg when he entered.

Daman was taken from the place where she was shot to the sheriff's office, and there she was met by a helicopter, which transported her to the hospital for treatment.

Her injuries are not life-threatening. When Upson County police arrived, a doctor was already at the scene, holding a gun and a bullet casing. Daman was stable, but with serious injuries.

The incident was classified as "reckless conduct". Daman was taken from the town of Thomaston, which has about 8,000 inhabitants, to a hospital in the nearby larger city of Macon for treatment, and a few days ago she was released for home treatment.