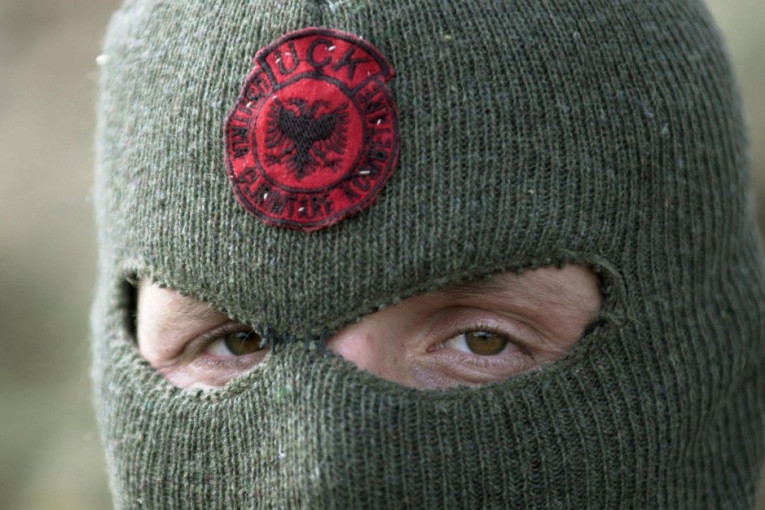 While Prime Minister Albin Kurti states that the so-called Kosovo security forces are the continuation of the so-called Kosovo Liberation Army (also called a terrorist organization by the United States in 1998) a notification arrives from the State Department to the US Embassy in Priština that "terrorist groups continue to plan possible attacks in the Balkans, including Kosovo."

That is why the mentioned diplomatic mission warned its employees to avoid large shopping centers and places of mass gatherings in Kosovo and Metohija.

The OSCE mission in Kosovo also called on its employees to be careful, with the recommendation not to visit large shopping malls until 30 November and as a possible target, as stated in one of the announcements, the " Albi Mall" shopping center near Ferizaj is mentioned.

"Lone Wolf" is mentioned as a possible perpetrator of terrorist attacks, while the Kosovo police denies the mentioned allegations this year as well.

It is interesting that the announcement of the State Department about possible terrorist actions in Kosovo followed the day before the attack of a masked criminal on a bus that was traveling on the route Gjakova - Dečani, in which three people were killed.

All the mentioned security warnings, but also a serious crime, happened at the dawn of the Independence Day of Albania and the Albanian flag, which was celebrated throughout Kosovo and Metohija yesterday.

Thus, a six-meter-long flag with the figures of Hashim Thaçi and Kadri Veseli as well as the KLA emblem was placed near the University Clinical Center in Priština, while identical murals and posters can be seen on the roads and some buildings in the province. Although this day is not on the list of official holidays in Kosovo, Kurti has decided to make Monday a non-working holiday.