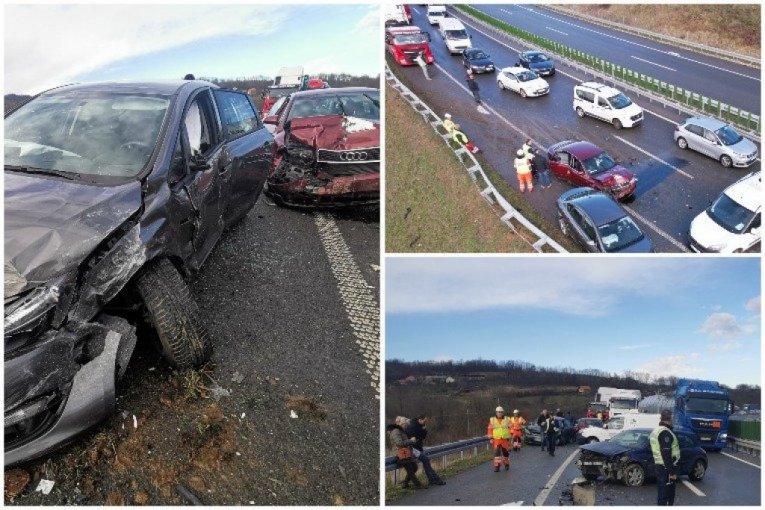 There was a severe chain collision in which seven cars took part on a Serbian highway from the direction of Ljig towards Gornji Milanovac, near the turn-off in Takovo. The traffic accident happened around 9 o'clock.

The accident occurred when two vehicles were moving in the overpass lane and on that occasion collided, and then hit the third car. Due to the high speed and turning on the highway, other vehicles were involved in the accident, and one caught fire.

- The scene was horrible, the was smoke everywhere, and the wrecked cars were in a crowd. I barely managed to get around this car crash by truck - said one of the eyewitnesses for RINA.

Five people were injured in the accident, no children were among them.

- Admissions to the hospital in Čačak have been announced, after we take care of the injured, we will know the degree of injuries in question - Dr. Biljana Kočović said.

The cause of the accident is presumed to be a slippery road.

The police are currently conducting an investigation, and the traffic is conducted in one lane. 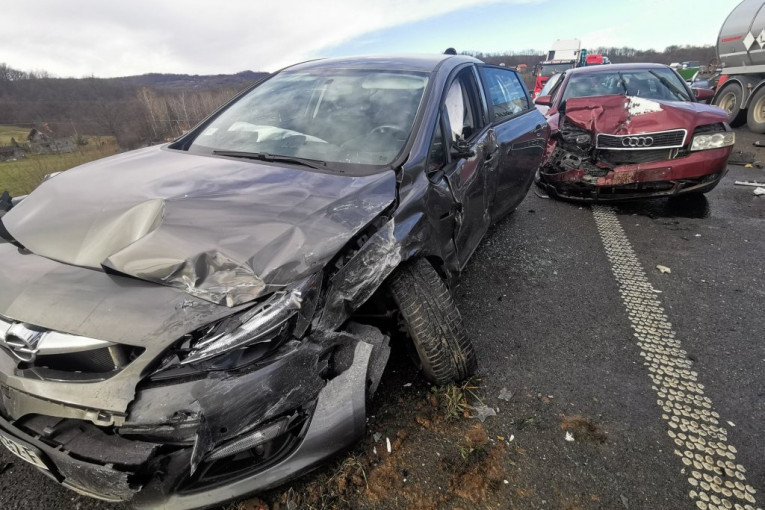 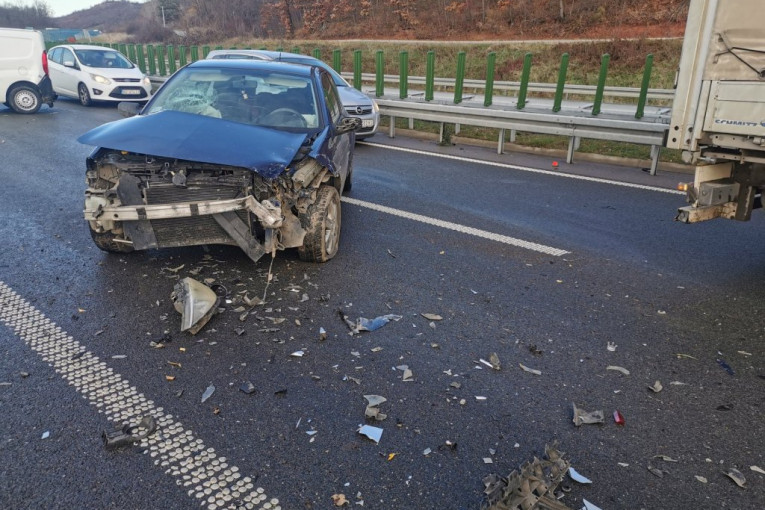 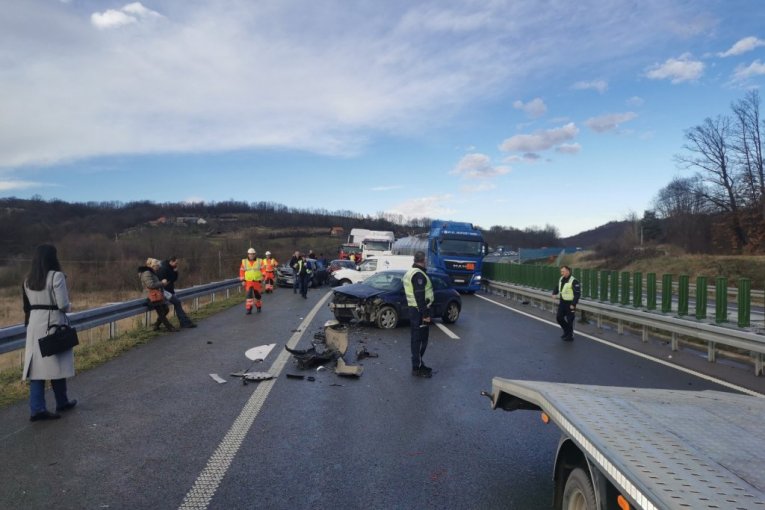 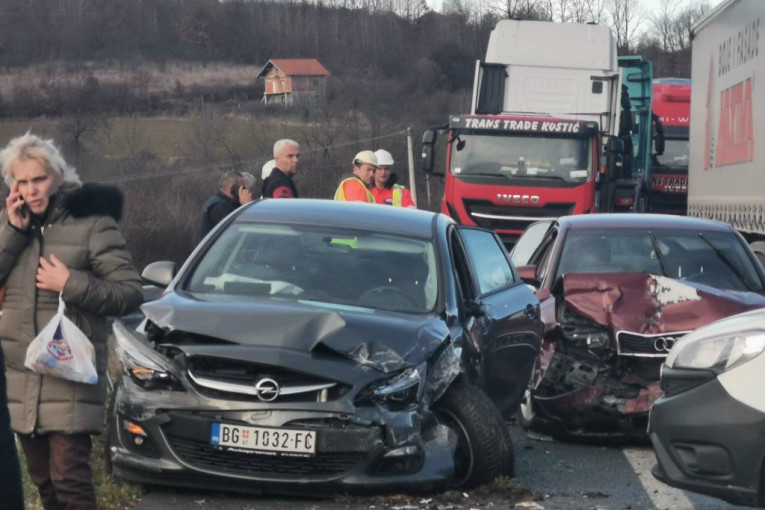 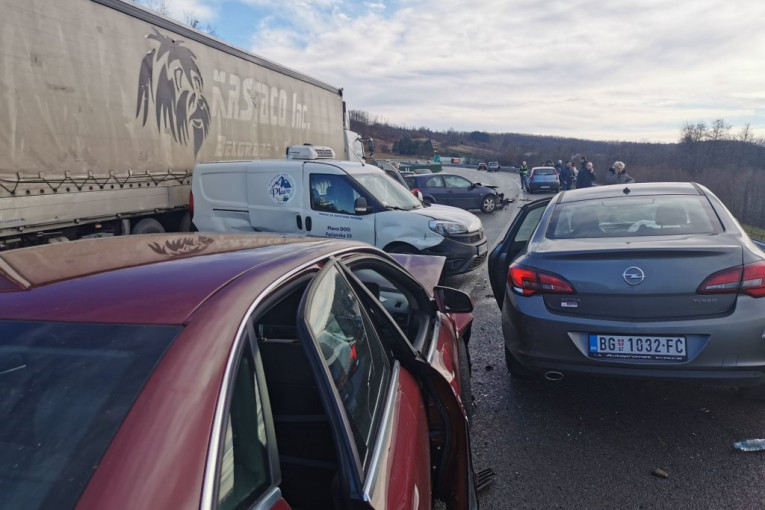 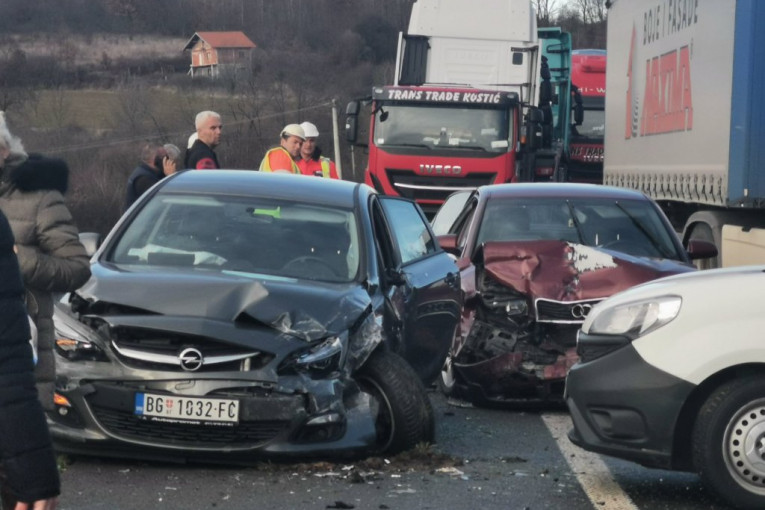 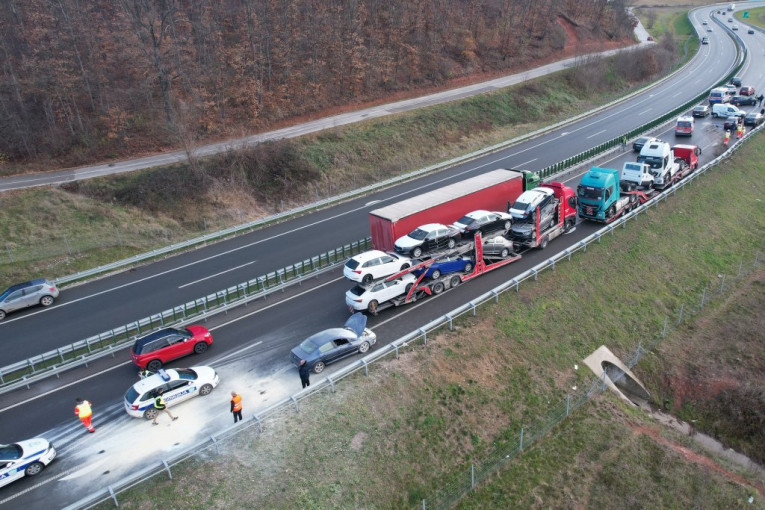 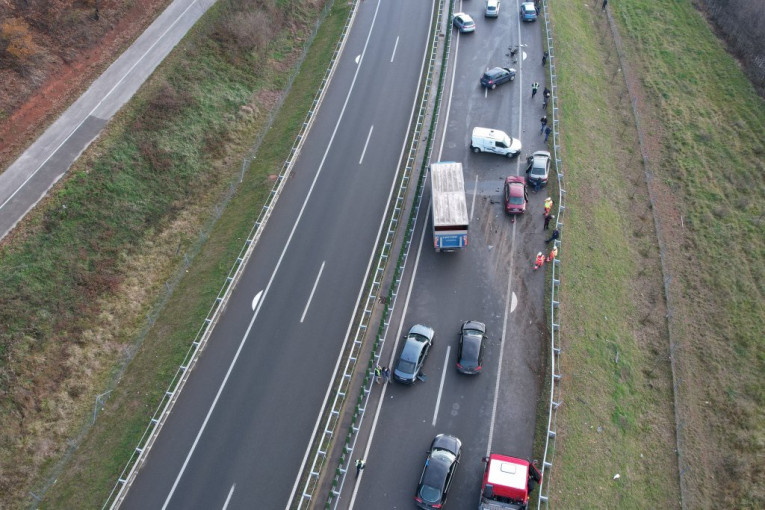