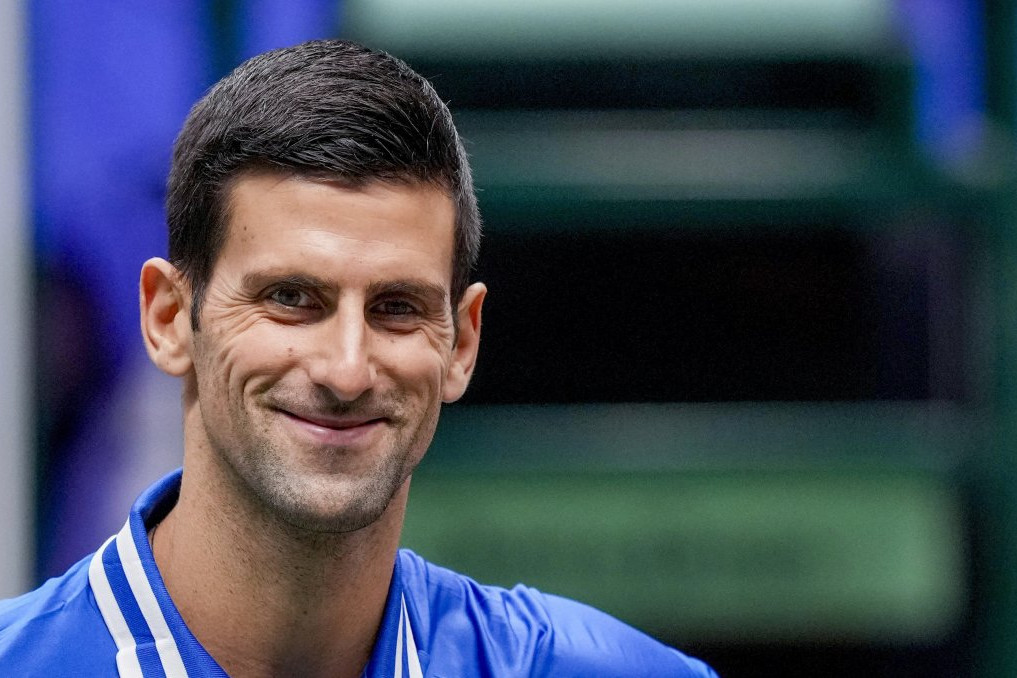 One of the main questions in tennis is still whether Novak Djoković, that is the world number one, will participate in his favorite tournament, the Australian Open Grand Slam, which will be held in Melbourne.

All the while, the state of Victoria, where the Australian Open is held, has strong laws that refer to the fight against the Coronavirus. Thus, one of the conditions for tennis players who want to participate is to be vaccinated.

And while Djokovic did not publicly announce whether he was vaccinated or not, a way was found for him to play without even having to reveal his vaccination status.

The positive circumstance is that other states have not decided to ban the entry of unvaccinated players. This goes for New South Wales, whose center is Sydney.

Djoković will certainly stay in that city during the ATP Cup, at the beginning of January next year, which is just before the start of the Australian Open.

If Novak spends two weeks in quarantine in Sydney, he will be able to go unhindered, even unvaccinated, to any part of Australia.

PRECEDENT! The DECISION is annulled and Novak will not play in the Australian Open?

WESTERNERS KNOW NO SHAME: Epic humiliation for Novak, Djoković was compared to a man who despises Serbia and supports Greater Albania! (PHOTO)