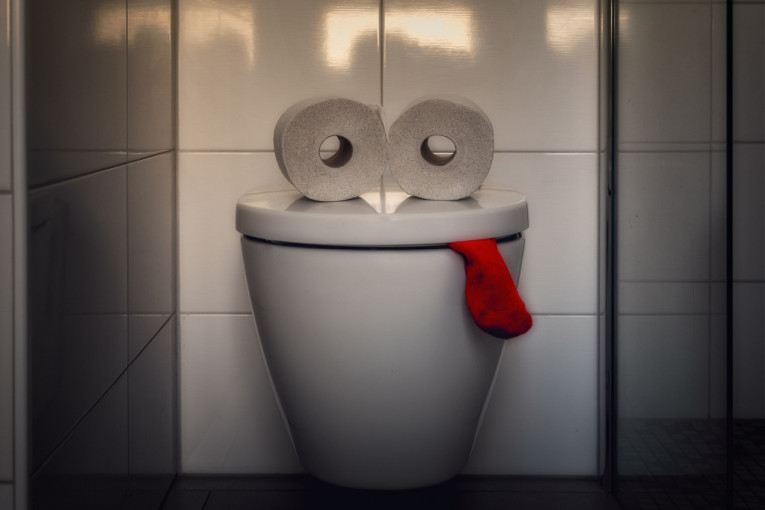 A man from Nairobi discovered that his wife was cheating on him only when he called a plumber to unclog a toilet.

It turned out that the cause of the clogged drain pipes were used condoms, of which there were about 60, which the woman and her lover threw in the toilet after "doing it".

- We noticed that the toilet bowl is not like before, that the water was draining slower and that it would flush the feces back. I was surprised because the house is new as well as the drains. I called the plumber and I was shocked when he told me that the problem was caused by used condoms that clogged the drains, and he mocked me thinking that I did it and told me not to do it anymore - said the man, the portal Tuko.ke reports.

It was only then that he was stunned because he knew that he did not use protection with his wife, and especially because he did not throw condoms into the toilet.

When she was cornered, the wife, with whom he had been married for five years and shared two children, admitted that she had a lover.

The two of them were on the verge of divorce, but, according to the mentioned portal, their marriage was saved by a local herbalist who convinced them to give each other a second chance.