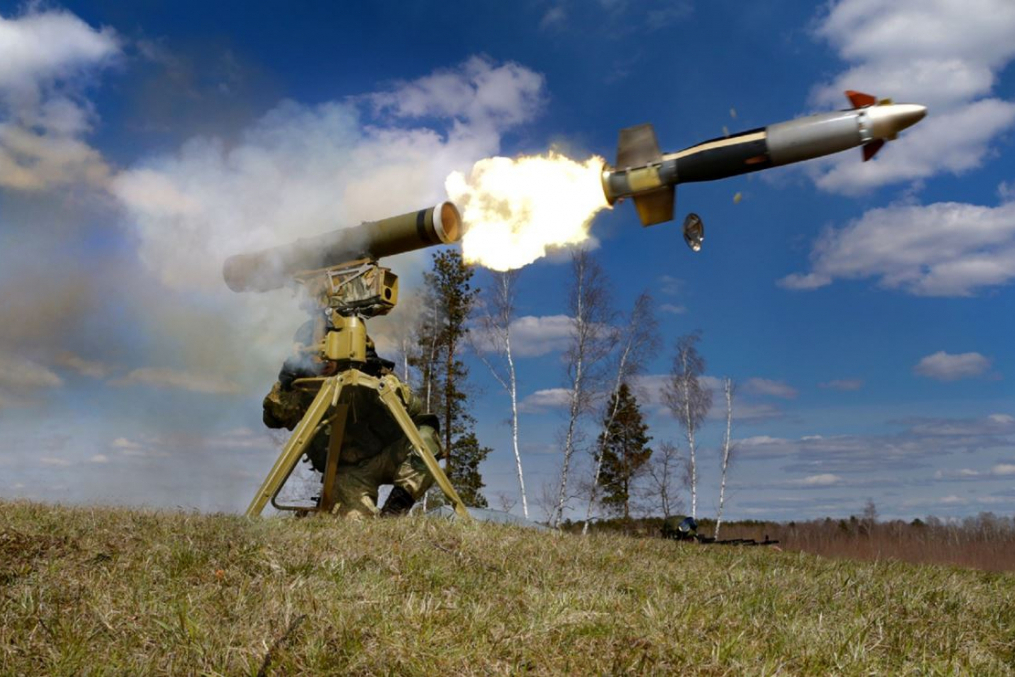 Serbia will receive the "Kornet" anti-tank missiles from Russia by the end of the year, said the President of Serbia, Aleksandar Vučić, after the meeting with the President of Russia, Vladimir Putin, in Sochi.

- We talked about the military-technical cooperation and I introduced Vladimir Putin to various changes in the balance of power in the region. We will get the first items by the end of the year, it is not strategic equipment, but a tactical, anti-armor missile "Kornet", whose launchers and missiles act against armored vehicles, and that is very important for our army - Vučić said.

Vučić said earlier that it was "a powerful rocket, it is cheap, and it can destroy a tank that costs three or four million."

- These western tanks and five or more millions - said the President of Serbia.

As a reminder, the President of Serbia, Aleksandar Vučić met today in Sochi with his Russian counterpart Vladimir Putin. The most important agreement they have reached at the moment is that Russia will not change the price of gas for Serbia.

ARRESTS IN TIRANA FOR BURNING THE SERBIAN FLAG: Two taken to police station for questioning!

GREAT ACKNOWLEDGMENT! The high decoration of the Cross of the Supreme Leader Djordje Stratimirović was presented to the President of Serbia, Aleksandar Vučić