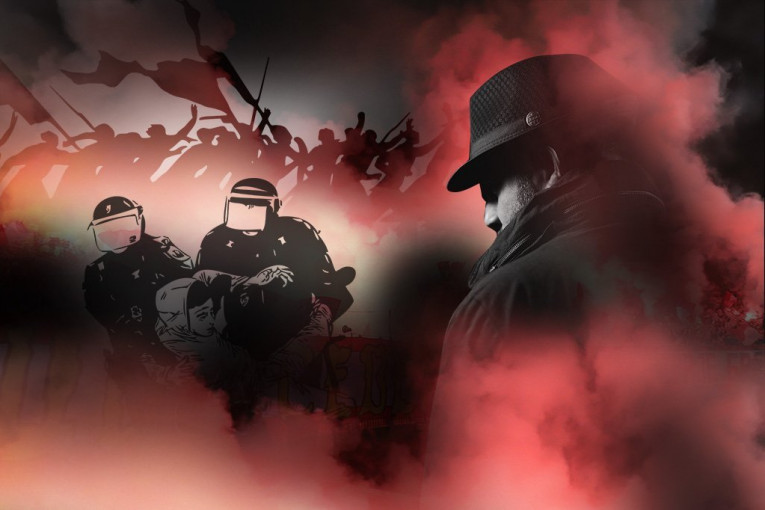 The President of Ukraine, Volodymyr Zelensky, announced at a press conference that he had information that a coup d'etat was planned for 1 December in the Ukraine.

Zelensky revealed that the Ukrainian services allegedly have information that the entire operation would cost a billion dollars, and that the richest Ukrainian businessman, Rinat Akhmetov, would be involved in everything.

- I received information that a coup will be attempted in our country on 1 December ... It is not just information from agencies, we also have a video where the representatives of Ukraine discuss Rinat Akhmetov's participation in the coup in Ukraine with representatives of Russia, so to speak, and that a billion dollars will be used for that - said Zelensky.

The President of Ukraine added that he did not believe that a coup would take place or that Akhmetov would take part in it.

Zelensky believes that Akhmetov's entourage is trying to subvert him and invited him to the administration to talk about that information.

- I think they are dragging him into the war against the Ukrainian state - Zelensky said and added that it would be a big mistake to fight against his own people and the president elected by the Ukrainian people.

Akhmetov is the richest Ukrainian, and in terms of wealth, which is estimated at over 31 billion dollars, he also occupies the first place in Europe, ahead of the owner of the Swedish department store "Ikea".

He is the owner of the football club "Shakhtar" from Donetsk and System Capital Management.

As a reminder, a coup d'etat was carried out in Ukraine on 22 February 2014, when President Viktor Yanukovych was removed from power.