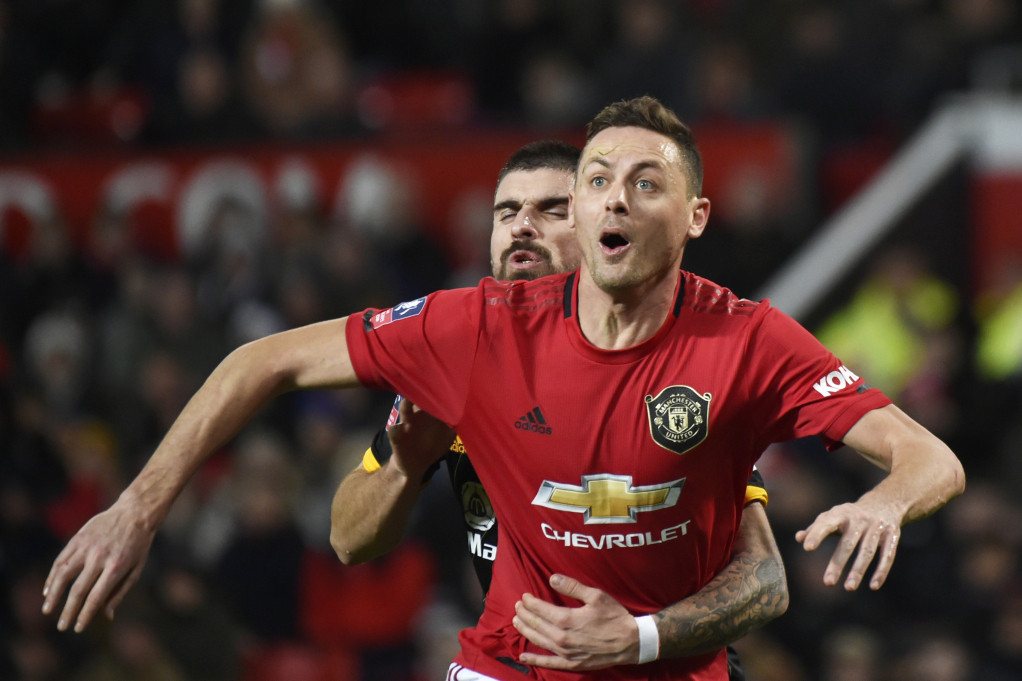 For the third year in a row, Manchester United midfielder Nemanja Matić refused to wear a poppy flower, which caused a new storm on the British Island.

It is worth noting that the poppy flower is a symbol of the suffering of British soldiers, both those who died during the First World War, and during their participation in NATO force operations.

Due to the aggression on the FRY, the Serb remained principled in his patriotic attitude, which many in Great Britain did not like.

As a reminder, the "Red Devils" outclassed Tottenham with 3:0, and Matić entered the field from the bench, as he replaced Bruno Fernandes in the 76th minute.