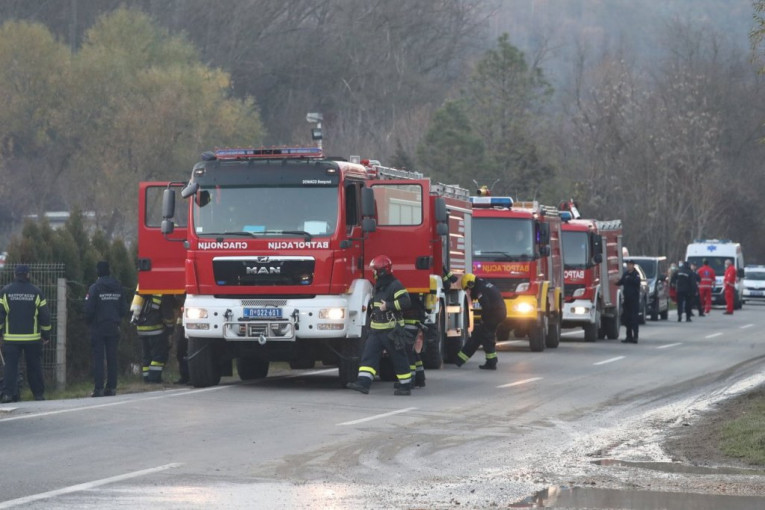 There were several dead in the explosion and their bodies were found in the vicinity of the factory, Blic writes.

- It's creepy up there. Dozens were injured, some more seriously, some sustained only minor injuries... all of them are bloody, unable to walk - eyewitnesses report.

MOBSTER WOMAN FROM BELGRADE STABBED HER FRIEND OVER A PHONE: Everyone in the neighbourhood is afraid of Jasmina, she used to beat people up!

Veselin Vesko Milić, Chief of the Police Administration for the City of Belgrade, also arrived at the scene.

At one point, screams were heard from the forest near the factory and the ambulance crew, and firefighters headed there. Firefighters with stretchers made their way through the forest to the injured.

Families of factory workers began to gather on the spot.

Those gathered fear for the lives of their loved ones, but the police do not give anyone access. The road to the factory is now completely blocked because there are fears of new explosions.