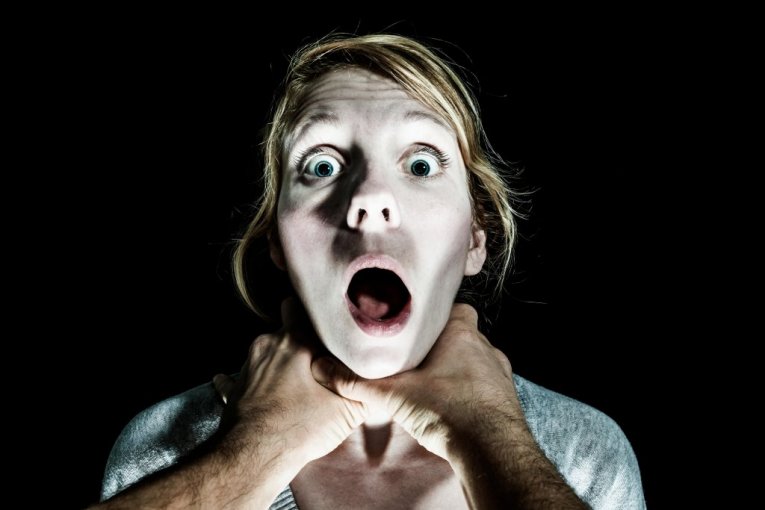 Sixteen-year-old B.S. from Lebane was brutally beaten up last night in the village of Pertate at a private celebration of patron Saint Arandjel in a family house, where he played with his orchestra.

His jaw was broken in the fight, and after the indicated help in the Emergency Center of the Leskovac General Hospital, he was transferred to Niš for further treatment.

- A young man was admitted to the Emergency Center at 10 PM with a fracture of the lower jaw. He was sent to Maxiofacial Surgery in Niš for further treatment - says the director of the Leskovac General Hospital, Nebojsa Dimitrijevic.

According to eyewitnesses, the fight took place at around 9 PM, when he and the members of the band were attacked by one of the drunken guests from the celebration, who began to attack them violently.

- If it wasn't for his wife to stop him, he surely would have killed the boy on the spor - states the source for Informer.

As it is unofficially known, the man who beat up this minor was released from serving his prison sentence a few days ago.

The Leskovac police said that they would soon issue an official statement regarding this case.