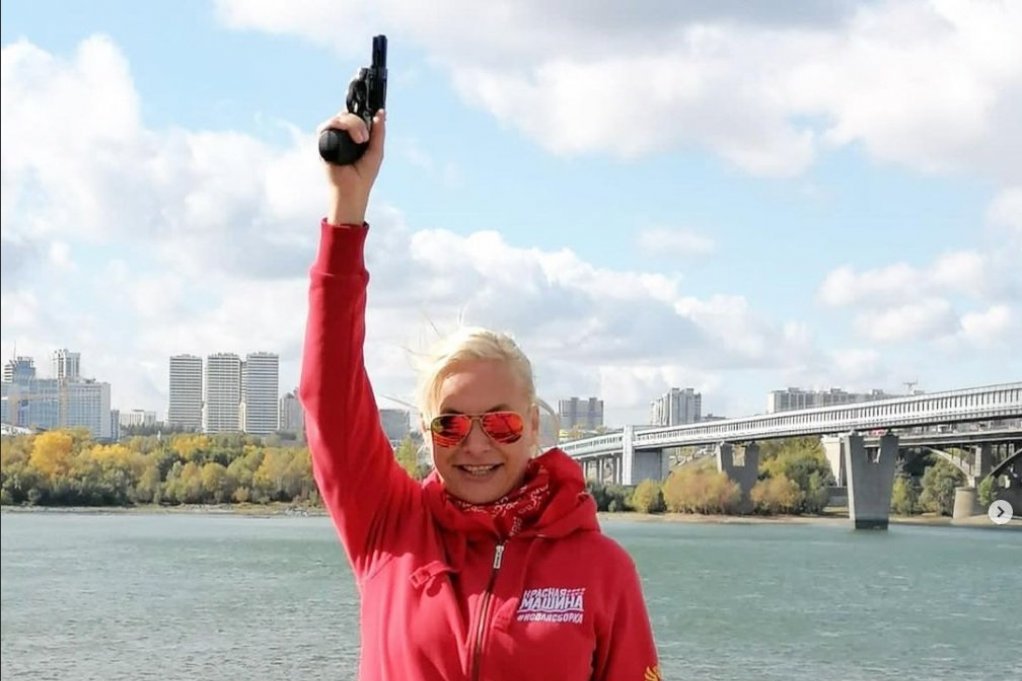 Anna Tereshkova (52) tried to win the sympathy of her fellow citizens with an action in Siberia, but provoked completely opposite comments.

Russian politician Anna Tereshkova (52), who has been attracting a lot of public attention with her figure and public appearances, has outdone herself this time when she stripped naked for the campaign and threw herself into the snow in the Siberian city of Novosibirsk at minus 20 degrees.

As she pointed out, with this move, she wanted to encourage people to enjoy nature, which is abundant in the Russian Federation, but also to toighen up.

- This is Siberia! Minus 20 degrees, what a beauty - the politician posted on her Instagram profile with a video showing her rolling in the snow in a bathing suit.

At one point, she even took a lump of snow in her hands and smeared it on her head, leaving it completely wet.

However, although she intended to receive praise for her brave move, Tereshkova had something she did not expect - fierce public condemnation. Namely, many wrote below her video that she had embarrassed the city and that such behavior did not suit her at all.

- Very strange recording. Videos like this don't fit your status as a politician at all - read just some of the many comments below the video.