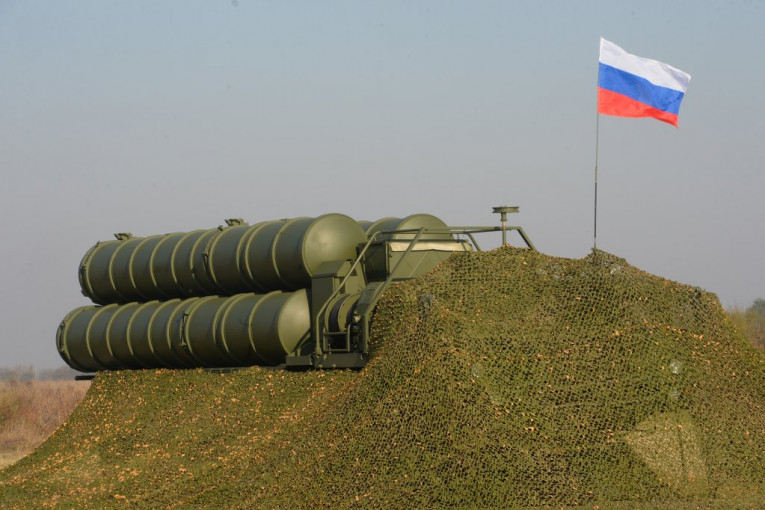 - Typical targets of the future system are, among others, the American space unmanned aerial vehicles X-37, as well as hypersonic blocks that are being developed in several countries - said their first interlocutor.

Another source points out that, in order to intercept such targets, the S-550 system will include a multi-purpose long-range radar that can identify warheads and space objects at a very long distance.

The interlocutors emphasise that the S-550 system will practically be a modification of the S-500 system, but that it will specialise in intercepting ballistic and orbital targets at many times greater distances and altitudes compared to the "Prometheus" system.

At the same time, the interception of air aerodynamic targets (airplanes, helicopters, drones) will be excluded from the list of S-550 tasks.

Earlier, Sputnik was informed that the development of the S-550 system is in an advanced phase of scientific-research and experimental-construction works.

The Russian side previously announced that the X-37 orbital unmanned aerial vehicles can carry several nuclear warheads, and that these are strike strategic space-based systems. At the same time, America officially claims that the X-37 aircraft are intended only for use in scientific and reconnaissance purposes. The spacecraft can maneuver in space, changing their orbit.

ERDOGAN SNAPS BIDEN! He does not hesitate in spite of sanction threats against Turkey: Nobody can tell the Turkish people what to do, not a single person!