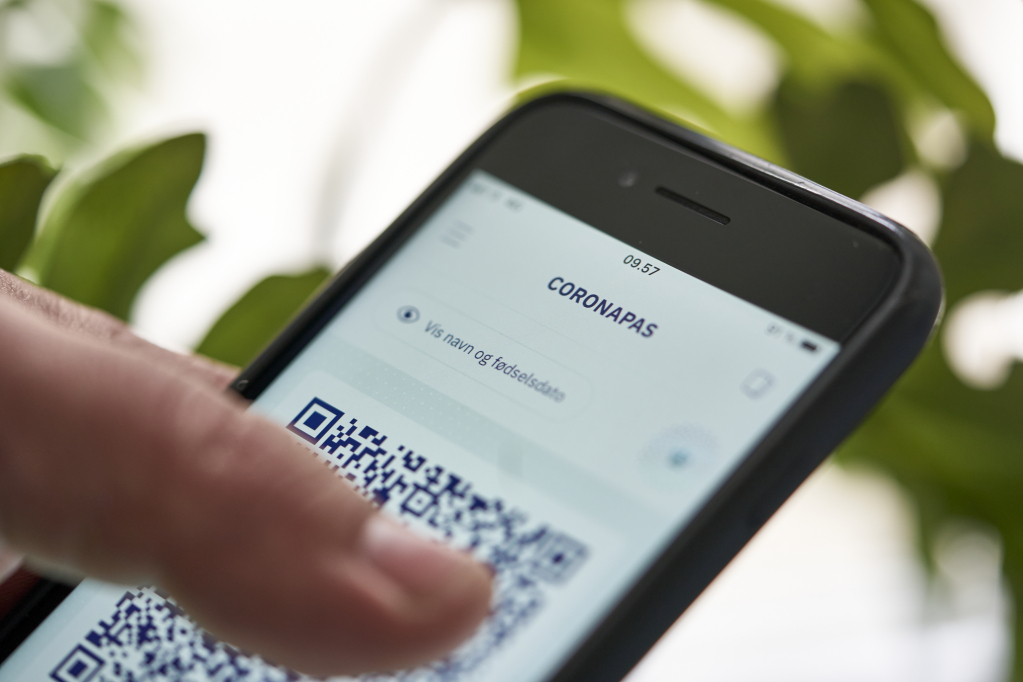 Zagreb police have completed a criminal investigation into ten people on suspicion of forging documents, including a 31-year-old nurse who, as it is suspected, added the names of people who bribed her to the list of vaccinated. Based on that, they obtained Covid-certificates.

A 31-year-old nurse has been arrested. The police state that she works in a medical institution in Zagreb, which was in charge of entering data on the vaccination of persons into the system, but they do not state which institution it is.

The arrested nurse used her authority in October and entered incorrect data into the system that a 28-year-old and a 65-year-old were vaccinated with one dose of vaccine in early August 2021, although she knew and was aware of the fact that they were not vaccinated, reports the Zagreb Police Department.

Namely, in November, the 28-year-old sent money to the 31-year-old employee of a medical institution in order to receive a valid Covid certificate.

She sent the money through a 30-year-old man who also connected her to a person who can issue a valid certificate.

With the help of the 32-year-old suspects and two 23-year-olds, the data and money were handed over to the 22-year-old, who then handed them over to the suspected 31-year-old employee of a medical institution in Zagreb for entering data into the information system.

A week later, the 30-year-old suspect picked up a Covid-certificate for the 28-year-old woman in a pharmacy in the area of   Velika Gorica and sent it to her by e-mail. After that, she used the Covid certificate on four occasions when crossing the state border.

The man sent the money through his employee

It is also suspected that the 65-year-old handed over personal data and money to a 58-year-old employee in his company, since he learned from him that he knew a person who could issue him a certificate.

Once again, with the help of the suspected men, personal data and money were handed over to the suspect, a 31-year-old employee of a medical institution from Zagreb, who, as in the previous case, used her authorisation to enter incorrect information about the 65-year-old's vaccination.

A few days later, when the Covid-certificate was ready, the 39-year-old suspect picked up the certificate in the pharmacy in Srednjaci, which was handed over to the 65-year-old so that he could then use it when entering the state financial institution.

After the criminal investigation was completed, the police officers handed over the 31-year-old and the 22-year-old to the prison supervisor and filed a criminal complaint with the Municipal State Bar Association in Zagreb, while they will file criminal charges against the other suspects in the standard manner.