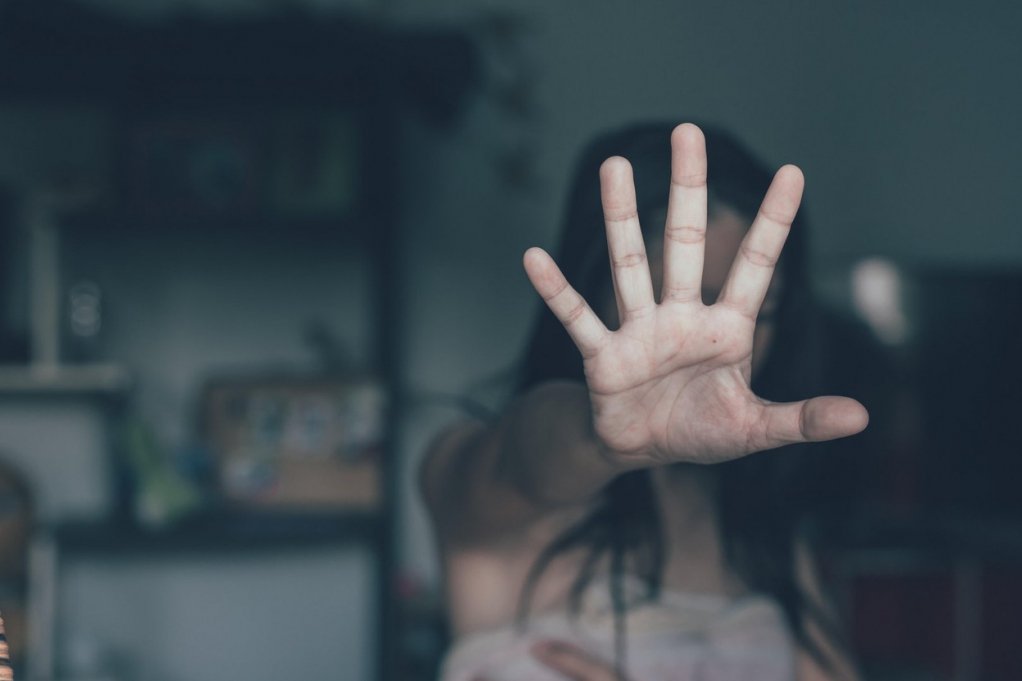 According to him, the parliament adopted the law on Wednesday, and it came into force immediately.

Chemical castration, which is carried out with the help of drugs, is already practiced in Poland, South Korea, the Czech Republic and some US states, Reuters notes.

Pakistani Prime Minister Imran Khan said last year that he wanted to introduce penalties after the number of sexual crimes increased in the country and after the case of a mother of two children who was pulled out of a car by two people and raped under threatening firearms.

The nongovernmental organization War Against Rape states that less than 3% of rapists are convicted in Pakistani courts.

Amnesty International has called for an investigation into the causes of the sexual assaults rather than severe punishments.