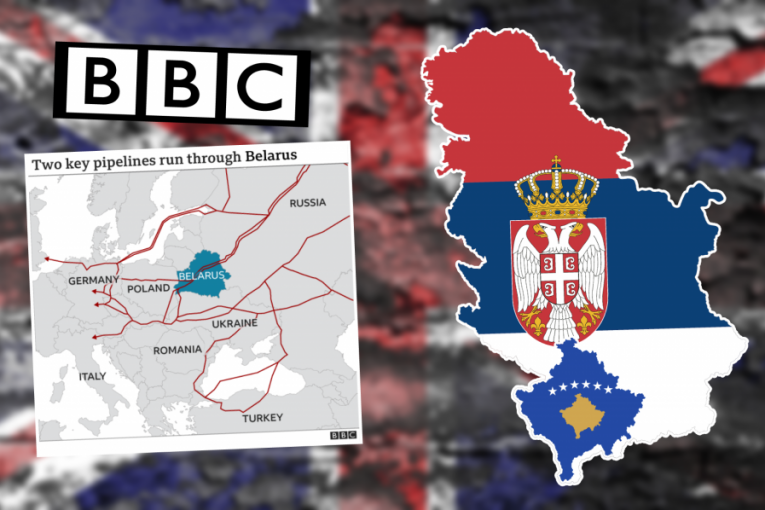 In less than six months, the British BBC again presented Kosovo and Metohija as an integral part of Serbia.

On the occasion of the latest migrant crisis in Belarus, one of the most prominent British media published a map of the movement of migrants through Europe, which shows a map of Serbia that includes the central part and both provinces - Vojvodina and Kosova and Metohija.

The BBC had the same announcement in June, when it also portrayed Kosovo within Serbia.

It is also worth mentioning that Great Britain was one of the first countries to recognise the independence of Kosovo in 2008, right after the USA and France.

JELENA DJOKOVIĆ SENT A POWERFUL MESSAGE TO HER HUSBAND, BUT ALSO TO ALL THE ORTHODOX CHRISTIANS: I wish my family was here