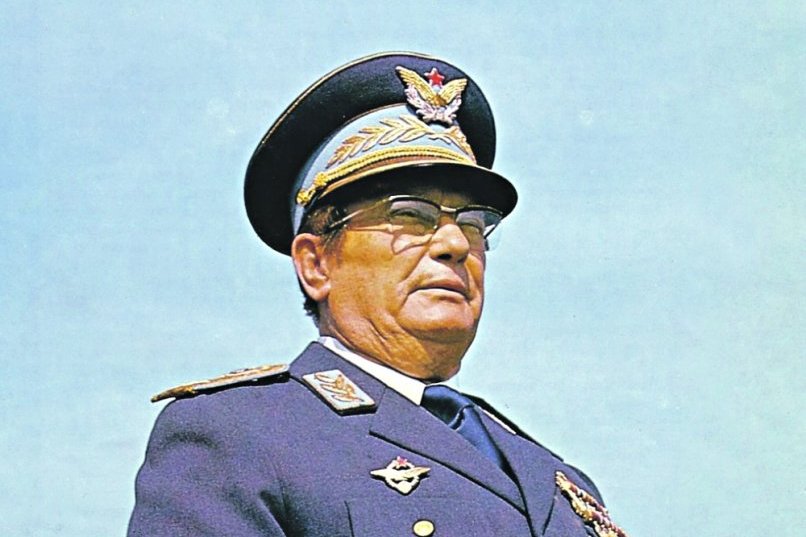 Democracy is a delicate flower that needs constant nurturing and maintenance. This has been proven in roughly the past two years since the world has been fighting the Coronavirus pandemic, especially in environments where the anti-vaxxer movement is strong.

Antivaxers are not the same either. In democratic countries, they, too, certainly have the right to express their views, but at the same time they are strictly careful not to draw their arguments from palm or coffee cup readings or by looking through a crystal ball. They know full well that such arguments would take them straighg to closed mental health facilities.

The most common arguments of our anti-vaxxers, among which, unfortunately, there are individuals who have acquired the status of scientists, are exactly the ones that anti-vaxxers in democratic countries would never us as they are aware they would get them an order to put on a straightjacket. Is it the legacy we inherit from the former SFRY and its political practice?

A document surfaced on social networks about how anti-vaxxers were treated during Tito's time, immediately after the Second World War. The General Headquarters of the youth brigades working on the construction of the railway Šamac - Sarajevo decided to removed the prefix "strike" from the name of the Third Lika brigade. The General Headquarters gave the following explanation for such a draconian punishment at the time:

"The prefix 'strike' was removed because 90 members of the youth brigade had refused to get vaccinated, which created a room for the spread of infectious diseases and endangered the health of our youth."

It would be a great shame, therefore, to deprive a division or a brigade of the epithet "strike". Even then, thousands of soldiers were embarrassed because of the individuals who did not want to be vaccinated. They were not specifically punished by the officers, but the pressure on the "anti-vaxxers" was exerted by other soldiers.

And we know just how ruthless a group of this sort can be when confronting disobedient individuals. In the end, everyone was vaccinated, and some infectious diseases were eradicated.

FIRST SHE REJECTED THE VACCINE, THE SHE GOT FIRED: A video of her crying has gone viral on social media, she is shocked by the public reaction (VIDEO)

HE WAS SITTING PEACEFULLY WITH HIS GIRLFRIEND, AND THEN HE ATTACKED HER: After a few seconds, he repented and had to back away with his tail between his legs (VIDEO)