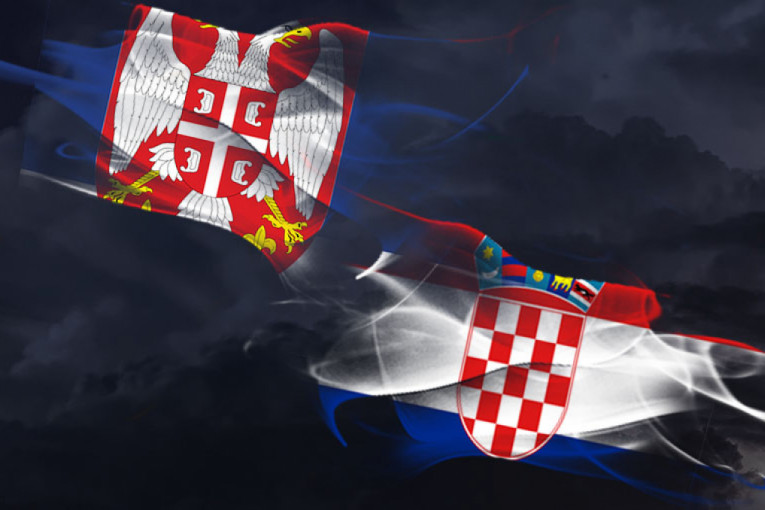 Croatia is afraid of Serbia's strengthening, and since they recognises President Aleksandar Vučić as the bearer of such Serbia, they will attack him at the European, regional and internal level, said the Minister of Internal Affairs, Aleksandar Vulin.

- They will attack him on the European path in order to create problems in Europe and try to violate his authority. They will attack him at the regional level by making him a terrible man, who is raising the Serbian army, which, in their perspective, is just about to enter Sarajevo or Zagreb and is trying to occupy the entire former Yugoslavia. They will also attack him internally by finding as many Djilas and Marinika followers as you want, who will repeat the attacks like parrots - said Vulin and assessed that the work on all three of these levels was already "agreed upon and orchestrated".

Vulin He said that in the TV show "Hit Tweet" on TV Pink, commenting on the proposal of the Croatian Academy of Sciences and Arts (HAZU) sent to the Government. They requested that, as one of the conditions for Serbia's accession to the EU, the official Belgrade should "publicly and unequivocally recognise the Croatian language as a special and independent standard language and one of the official languages   of the EU".

The Minister said that there was an "organized campaign of the Croatian state and all layers of Croatian society against Serbia and Vucic for fear that they would lose their regional primacy."

HERE IS THE BEAUTY WHO CALLED VUČIĆ "MY PRESIDENT" AT THE SUMMIT IN GLASGOW! He was delighted, but also surprised!

- As far as I am concerned, let them veto our EU membership. If we need to enter the EU to treat Croatian complexes, thank you, but there is no need - said Vulin.

Vulin said that for him, the best definition of a nation is that a nation is a "community of languages".

- If you speak the language of one another, this poses a question of how you would explain and define your nation. Hitler, when he ruled Germany, invented names, they used to make artificial words. It is very interesting that Croats make and invent words - said Vulin.

He also assessed that "it is very interesting that Croatian politics bans the existence of Bunjevci".

Speaking about the COVID passes, he stated that he believes that they should be valid all day, and not just after 10 PM.