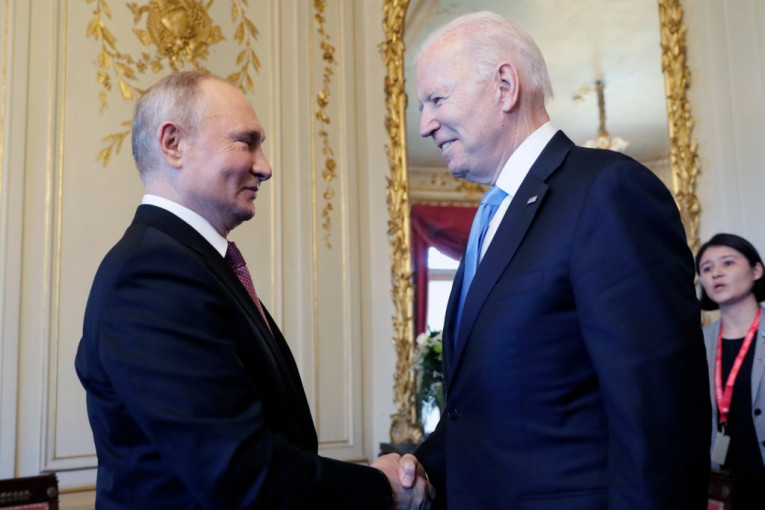 Dangerous American bombers capable of carrying nuclear missiles flew over the area along the border of the Russian Federation, with the Pentagon explaining that it was a mission to check the air readiness and ability of the aircraft to provide support to the infantry in case of war.

US President Joe Biden signed a decree that significantly increases US forces in Europe, and among their latest trump cards that arrived from Texas are the B-1B Lancer strategic bombers - dangerous aircraft capable of carrying nuclear missiles, which, accidentally or intentionally, were already found in the airspace of the Russian Federation, not far from the very border of that country.

These two bombers took off from an airport in Great Britain, and then flew over the territory of Lithuania and approached Russia. After the flight, they refueled in Germany.

- The crews of the plane were in contact with the British and Lithuanian guidance teams, which informed them about the conditional ground targets - the command of the US Air Force for Europe and Africa announced, as the mission was not a secret.

PUTIN'S STRIKE AGAINST MONTENEGRO, THEY HAVE BEEN DREADING THIS! He signs a decree which takes effect immediately!

- The goal of the mission was to raise the readiness and cooperation of the guidance teams that are responsible for the coordination of air attacks in support of the infantry - it was announced in the Pentagon, Sputnik reports.

On the other hand, the official Moscow, headed by the Russian President Vladimir Putin, has repeatedly warned that the activity of foreign intelligence planes and drones near Russia's borders has increased significantly and warned the Western partners to stop such "provocative practices".