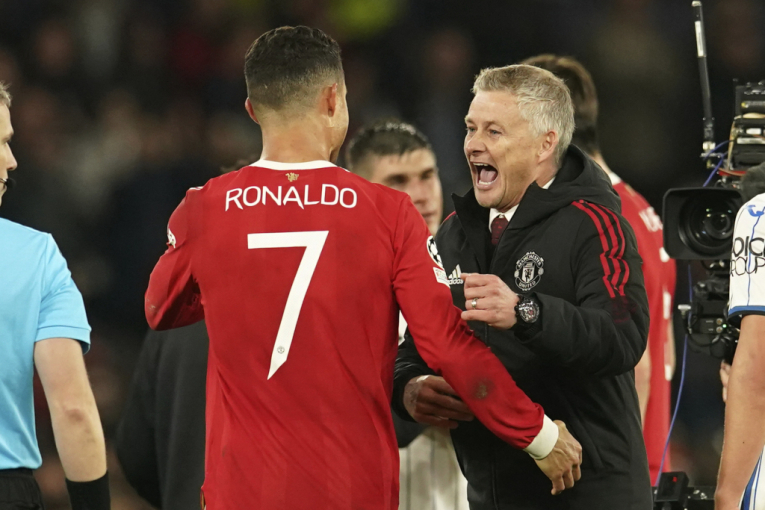 Manchester lost to Leicester with thw result of 4:2 last weekend, so they are currently in the sixth place in the Premier League.

After the new failure, there are louder and louder stories that Ole Gunnar Solskjær could be fired.

Spanish media report that the Norwegian could be replaced by Zinedine Zidane. The Frenchman has already talked to the leaders of the United.

Journalist Eduardo Inda claims that Ronaldo recommended Zidane to the leaders of the English big league. The Portuguese is obviously tired of cooperating with the Norwegian expert.

The potential arrival of the Frenchman would increase the chances of Paul Pogba staying, and it would certainly make Raphaël Varane and Donny van de Beek happy.

There's no smoke without fire... One thing is certain, for Solskjær, any new defeat could mean the end of his career at Old Trafford.