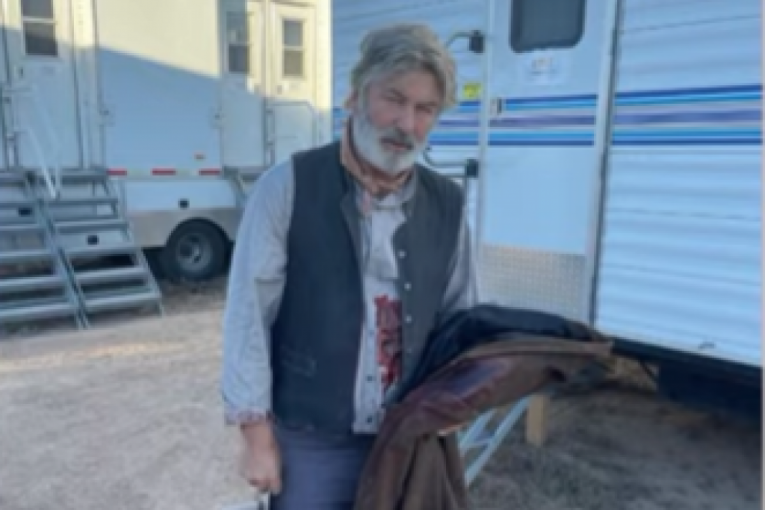 Actor Alec Baldwin, under still unexplained circumstances, killed the photography director, Halyna Hutchins and wounded the film director Joel Souza, who is in critical condition, and who worked with him on the filming of the movie "Rust".

According to Mondo, since this tragedy occurred in New Mexico, the law of that state should be applied to the actor, which in this case requires:

- If a person commits murder while committing a misdemeanor, or if he deprives another person of life while performing a lawful act, but does not apply adequate precautions. It is classified as a criminal offense of the fourth degree and carries a maximum prison sentence of 18 months with the possibility of a suspended sentence.

No proceedings have been initiated against the actor yet, and it remains to be determined whose was guilty of loading the gun in the first place.