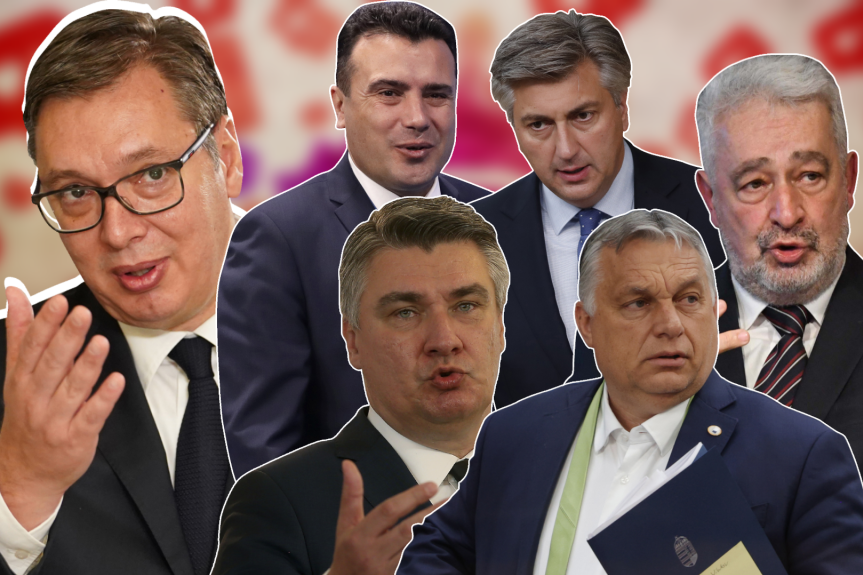 The President of Serbia, Aleksandar Vučić, is unrivalled when it comes to the popularity of politicians in the region, which is also shown by the number of followers on his social media.

If we add more than 153,000 followers on the @buducnostsrbijeav Instagram account to that, according to the data collected at the time this text was published, it is clear that the Serbian President is without competition in the region.

According to the research done by Republika, the closest politician to the Serbian head of state is the Hungarian Prime Minister Viktor Orbán, with about 120,000 followers.

When it comes to statesmen from the countries in the region, the Prime Minister of Northern Macedonia has about 53,000 followers, while the Montenegrin Prime Minister Zdravko Krivokapić has about 31.8 thousand followers.

When it comes to Croatia, two key figures on the political scene, Zoran Milanović and Andrej Plenković, are far from the Serbian President.

According to data from Instagram, Milanović has about 27,000 followers, while Plenković has only 15.6 thousand followers.

And when it comes to internal political circumstances, the President of Serbia has a far larger fan base than the competition.

Of the politicians who have active accounts on this social network, the president of the People's Party, Vuk Jeremić, has 25.9 thousand followers, while the tycoon Dragan Djilas has only about 13,000 followers.