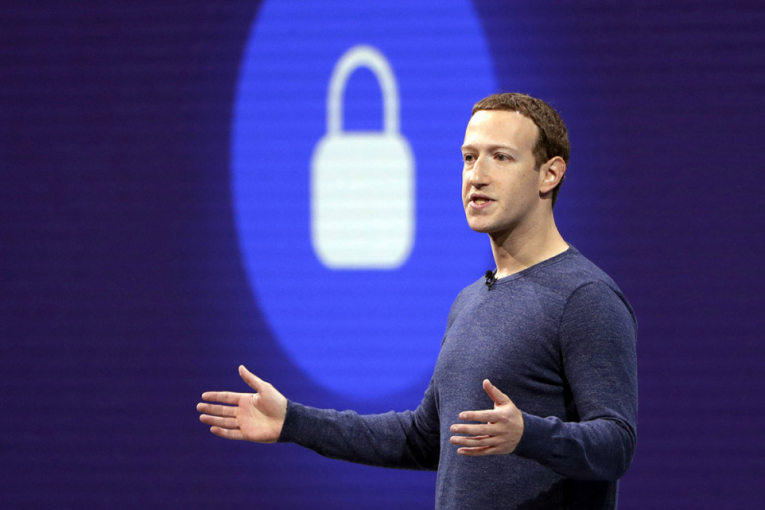 The founder and majority shareholder of the powerful American company Facebook, confirmed that in a week he will announce everything about the end of the social network as we know it today.

In exactly seven days, the most powerful social network in the world, Facebook, will cease to exist in the form in which the whole world has known it since 2004, confirmed the founder and majority shareholder of the American company, Mark Zuckerberg.

Namely, he announced that on 28 October this year, when the company conference "Connect" is scheduled, he will announce the new name of Facebook, as well as many other changes in the giant.

As he pointed out, it is about the intention of the company to focus on the so-called "metaverse" in the future, a set of new ideas for the application of virtual and augmented reality, which Zuckerberg believes represent the evolution of the Internet.

The exact details of the company's name change are still kept strictly secret, and its spokespersons declined to comment.

Portal "The Verge", which was the first one  to publish the news about the changes on Facebook, speculates that it could happen that the company itself changes its name, but that the name for the social network itself remains the same, primarily due to brand recognition.

In that case, Zuckerberg actually intends to make his company no longer recognized only for the social network, because it is much more than that. Unnamed sources from the company told "The Verge" that Zuckerberg will continue to keep all the platforms it has had so far.

It is also worth mentioning that the company Facebook has more than 10,000 employees, and many of them are already widely using virtual reality glasses, which, as Zuckerberg believes, will become a part of everyday life, as well as smartphones. That is why he is determined to focus on that much more than before in the coming period.

As a reminder, the announcement of changes that no one hoped for given the dizzying rise, and then the constant success in the business of Facebook, came after the platform of the social network crashed for several hours in early October for reasons still unexplained, preventing millions of users around the world from being able to use it or even have access it. Facebook has taken its affiliates, Instagram and WhatsApp, down with it.

Zuckerberg lost more than six billion dollars in an instant due to that crash.

The whole world is buzzing about Facebook which disappeared in the form in which we all knew it! This is why Zuckerberg did it!

FACEBOOK PREDICTED ITS OWN DEATH?! Creepy coincidence or intention, here's what the word META means - the new name of Zuckerberg's company!