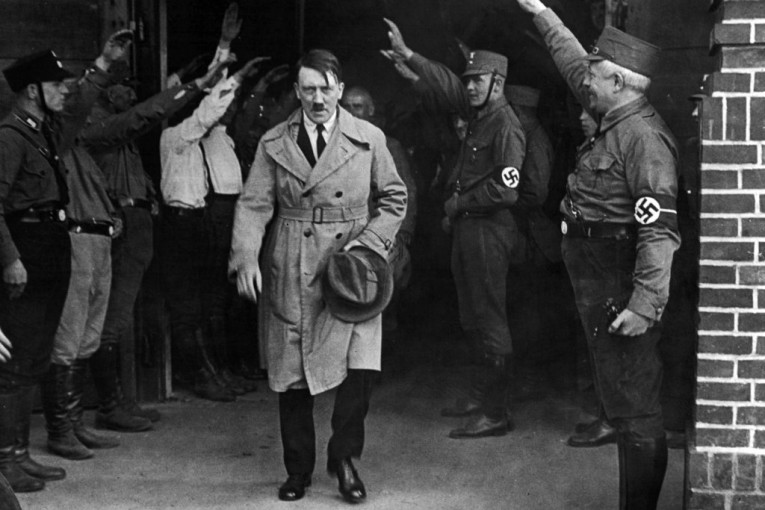 Russia's Ministry of Defense has published declassified documents on the liberation of Belgrade, which show that the German troops intended to blow up all the most important elements of the city's infrastructure and cultural facilities.

- Before the offensive on Belgrade, information was obtained that the Nazi command intended to turn the capital of Yugoslavia into ruins. Government and administration buildings, historical monuments, a fortress, water and sewage networks, a power plant and a river port were marked for destruction - the announcement of the Ministry of Defense states.

Members of the Third Ukrainian Front were engaged in demining, and they also liberated Belgrade, Srbijadanas reports.

The episodes of the storm and demining of the "Albania" hotel and the Kalemegdan fortress can be read in the war diary of the 11th Separate Assault Engineering-Demining Brigade.

- The Germans damaged our tank before the battle was over, and Belgradians had decorated this tank with flowers, colourful ribbons and wrote on it: 'Long live Marshal Stalin, long live Marshal Tito! - the Russian Ministry of Defense quotes the political report of the 57th Army of the Third Ukrainian Front.