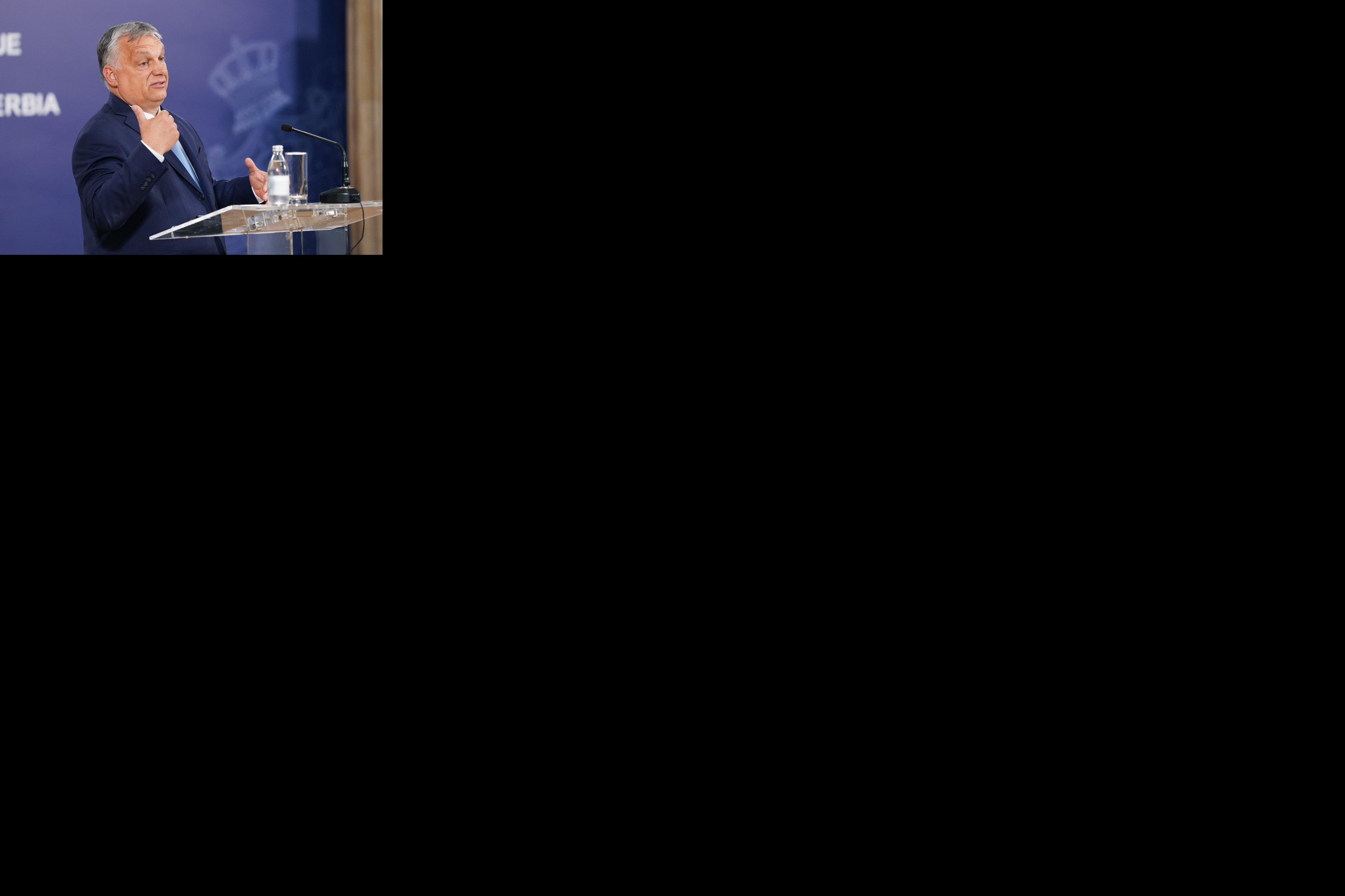 Hungarian Prime Minister Viktor Orban signed a resolution welcoming the decision of the Polish Constitutional Court, which challenged the primacy of European Union law over national laws, and accused the EU institutions of expanding their powers too much.

In the resolution, the Hungarian government calls on the EU institutions to respect the sovereignty of the countries of the European bloc, Orban's spokesman Bertalan Havasi said for the Hungarian agency MTI.

The Hungarian resolution points out that the bad practice of the EU institutions, which neglects the principle of delegating authority, forced the Polish court to consider the issue of legal priority.

- The primacy of EU law should be applied only in areas where the EU has competence and the framework for such a thing is determined in the agreements on founding treaties - the Hungarian document states.

The announcement of the Hungarian position came after a joint statement by the German and French foreign ministers, who said that Poland has a moral and legal obligation to respect the laws of the European Union, in which it has been since 2004, according to the AP.

He added that the respect and adherence to the measures must apply to every member, including Poland.

- It is not only a moral obligation, but also a legal one - said the ministers, in response to the decision of the Polish Constitutional Court.