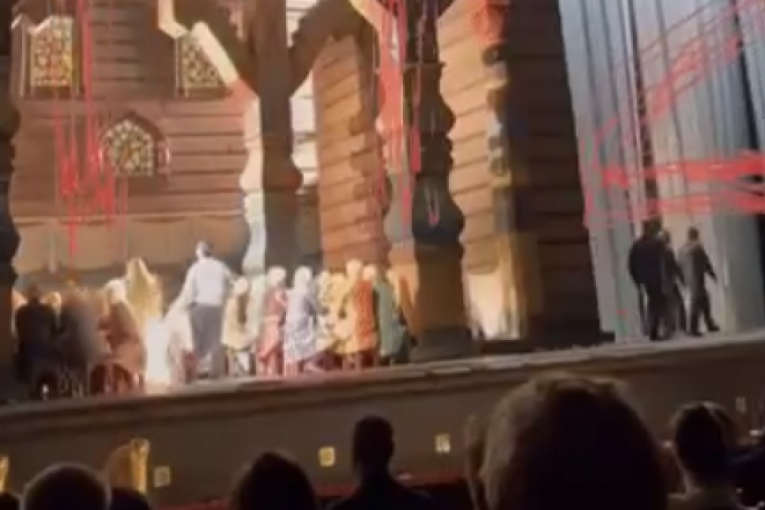 The audience came to watch the opera "Sadko", but everything was cancelled when the artist fell during the change of scenery.

A terrible tragedy happened at the Bolshoi Theatre in Russia. Namely, during the opera "Sadko" performed by a mime ensemble, the artist passed away during the change of scenery.

As one of the spectators told TASS, the performance began with a video. Then two artists took the stage, and at that time the scenery began to appear from different sides, but the deceased fell on the wrong side, that is, he fell behind the scenes and thus pushed away the throne that was on the stage. When the soloist was about to go on stage to perform an aria, cries were heard:

As the spectators of the show said, the audience did not see what was actually happening, but the curtain was lowered, during which a break of 15-20 minutes was announced, and after that it was announced that the show would be cancelled.

- Instead of going towards the audience, he went in the wrong direction and fell under the scenery that was being lowered from above - an anonymous source from the police told TASS.