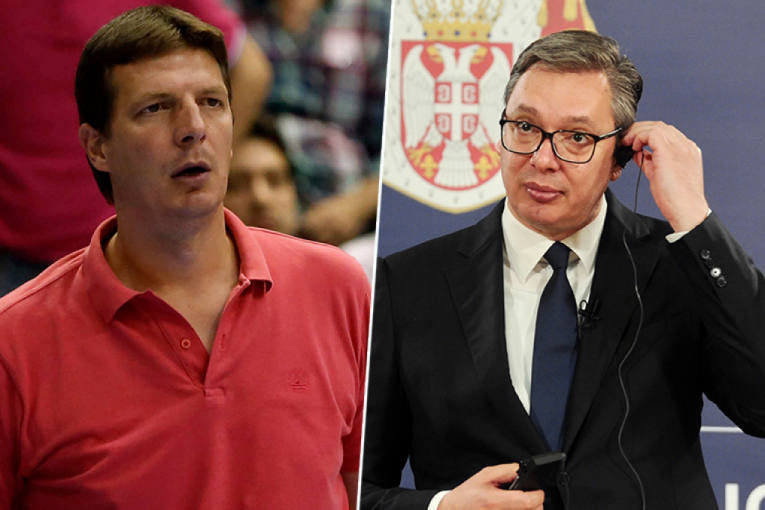 The torn parts of the police and the Serbian Progressive Party (SPP) were preparing the arrest of Andrej Vučić and the overthrow of the President of Serbia, Aleksandar Vučić, Republika exclusively reveals.

According to the information obtained by our portal, the services of certain foreign countries were also involved in this hellish plan that was supposed to result in what is a par excellence coup d'etat.

As our interlocutor explains, after the former state secretary in the Ministry of Interior, Diana Hrkalovic, the head of the Narcotics Department of the Belgrade police, Slobodan Milenković, and inspector Dušan Mitić, refused a polygraph testing in connection with the famous "Jovanjica" affair, things became crystal clear.

- The masks are finally off! After this kind of behavious by the former high-ranking police officers, there is no doubt that the "Jovanjica" affair, but also the scandal related to the wiretapping of Serbian President Aleksandar Vučić, was aimed at the violent overthrow of the authorities in Serbia. In short, a coup was planned - our interlocutor explains.

As a reminder, just like Republika had previously written, the mentioned trio refused to answer the questions on the lie detector, so the police even suspected that they had made such an agreement beforehand.

Let us remind you, the President of Serbia, Aleksandar Vučić, recently spoke about the "Jovanjica" case.

He estimated that Predrag Koluvija, the accused in this case, would have been "free as a bird" had he agreed to lie and accuse the President's brother Andrej.

The President adds that he has never seen or heard of Koluvija in his life.