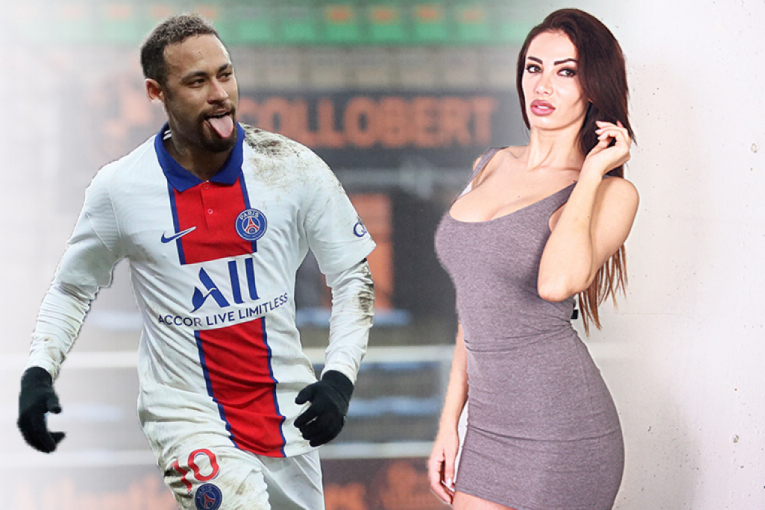 The most famous starlet Soraja Vucelic is has become the object of desire of the world-famous football player Neymar. New details have now appeared which make everyone think that the two of them are seeing each other secretly.

Until recently, football player Neymar filled the tabloids and foreign portals, because it was speculated that he was courting the Italian influencer Chiara Nasti.

However, as the Serbian media find out, it is not the Italian influencer, but rather one of Serbia's most famous starlets, Soraja Vucelic.

Until now, Soraja, one of our most famous starlets, has never spoken about her meetings with the footbal player. However, in a TV show she admitted for the first time that the picture was not photoshopped and that she does not like to brag about socializing with celebrities.

The details about the upcoming meeting between Soraja and this eminent football player surfaced in the show "Ekskluzivno".

- I always have plans, but I am someone who likes to realise them first, and only then talk about them. This situation has affected all the people around the world, some positively, some negatively, but unfortunately people are still fighting this dangerous virus. I hope to make you happy soon with some good news about my plans - Soraja then decided to remain mysterious.