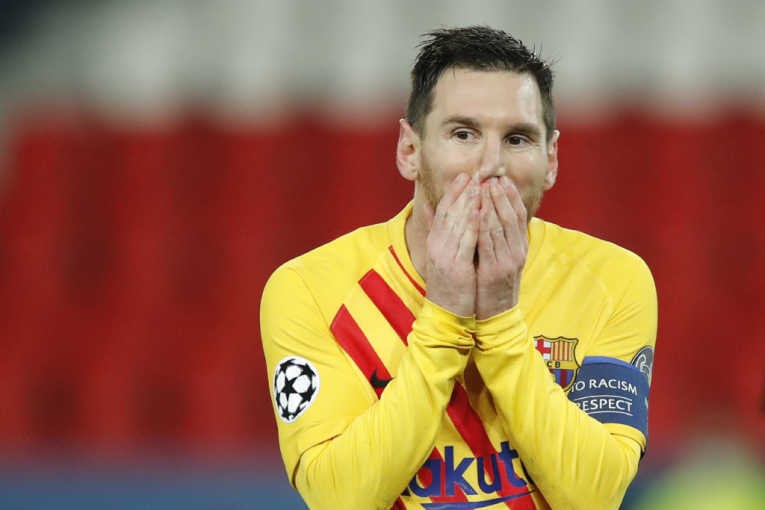 The first man of Barcelona, Joan Laporta, in an interview for a Catalan radio, stated that he expected Lionel Messi to stay at the "Camp Nou" stadium for free?!

The leader of "blaugrana" was not angry with the Argentine, but he believed that the shortish striker would make such a move, considering everything that the great man had done for him and his family during his career.

- I am not angry with Messi. I know that he had a huge desire to stay, but also a lot of pressure because of the offer he had from PSG. We all knew that Messi had a very powerful offer, but I hoped until the last moment that he would stay at Barça to play for free. I would have liked that and I would have been convinced. I don't think La Liga would be a problem either. But we could not ask that from a player of such a level - said Laporta, and then explained in more detail:

- I thought so, because I know him. He joined the first team with me, I helped his family a lot. He knew that I would give him everything back when our economic situation recovered. We have no debt to him, maybe some concepts remain, but we will pay according to the agreement - Joan Laporta added.

As a reminder, Messi is 34 years old, and this summer he replaced Barcelona with PSG, after having spent his entire professional career in Catalonia.