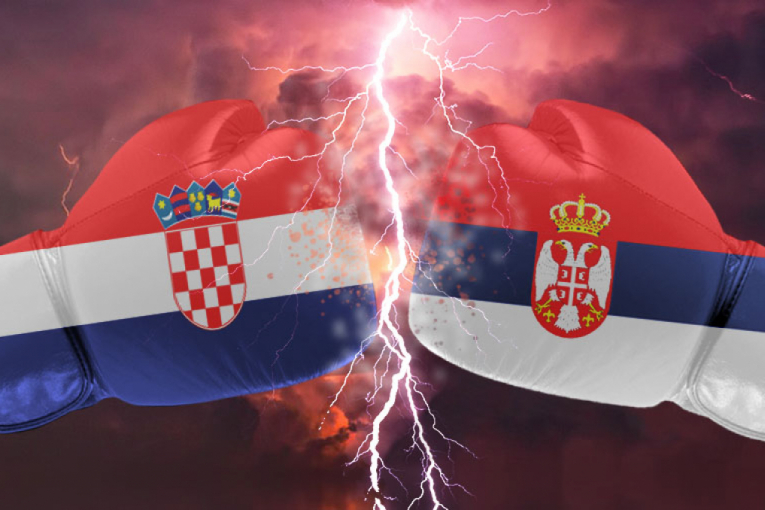 The Croatian Foreign Minister Gordan Grlic Radman attacked Belgrade, and the his ministry went so far as to send a letter of protest for allegedly denying the existence of the Croatian language in the grammar textbook "S reči na dela"(From words to deeds), written by a group of authors and intended for eighth grade students.

According to the portal Indeks, the above-mentioned textbook states that Serbian, Slovenian, Macedonian and Bulgarian belong to the group of South Slavic languages, and that "Croats, Bosniaks and some Montenegrins call the Serbian language Croatian, Bosnian, Bosniak and Montenegrin."

These claims provoked the anger of the Croatian Foreign Minister, who accused Serbia of "shameful behavior".

- That is a lack of respect for the Croatian community in Vojvodina, which is strong, mighty and rich and most of all, from the historical point of view, autochthonous in Vojvodina. This is not only a non-recognition of the Croatian language, but also a  falsification of history - said Grlic Radman and added that "Serbian Dubrovnik and Serbian Dalmatia are mentioned there".

- It is unheard-of and we simply cannot understand it - Radman added.

He reiterated that it was "about the chronic absence of respect for the fact, according to the international factography of Croatia as a member of the European Union, a country that really supports the stability of its neighbors and wants a European perspective for all Western Balkan countries", he added.

- The fact that the fragmentation into the Croatian and Bunjevac languages happened proves that Serbian politics interfered with the identity issue of Croats in Vojvodina - Grlic Radman pointed out.

MOBSTER WOMAN FROM BELGRADE STABBED HER FRIEND OVER A PHONE: Everyone in the neighbourhood is afraid of Jasmina, she used to beat people up!