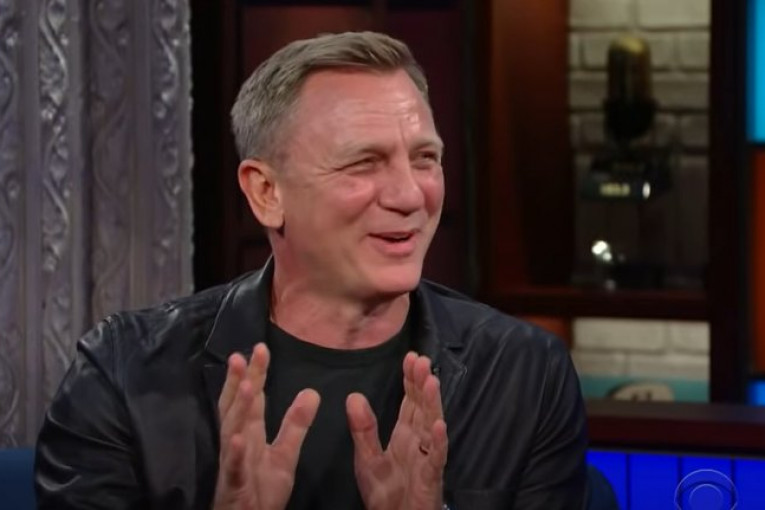 Daniel Craig recently revealed that he prefers to go out to gay bars, and the reasons he stated cut no ice with the general public, so many wondered if the famous actor might be on the verge of changing his sexual orientation.

Daniel Craig recently revealed that he prefers going out to gay bars, in order to avoid aggressive expressions of masculinity, which, according to him, bother him terribly, and as he claims, this is often the behavior of many men in places where there are heterosexuals, so this popular actor is increasingly resorting to going to gay clubs.

- I've been visiting gay bars for a long time. One of the reasons is that there are not as many fights in gay bars as in other bars - said Craig, explaining that as a young man he started going to those bars so as not to witness the fights which normally took place in bars frequented by heterosexuals - the actor claims, and then he also discovered that girls also go to such places:

- The bars for homosexuals were therefore the right places to go out. Everyone is relaxed there. And you can meet girls who came there for the same reasons as you. That was an additional reason to visit those bars - he said.

During the conversation, Craig remembered the good times they had  in such a bar. It was in 2010, at a gay bar in California.

Craig said they had a nice night, had a few drinks, to which the actor suggested they go to a bar. But, they were noticed there, after which the media wrote all about it.

" It was a rather strange situation because we didn't do anything wrong ," Craig concluded.

With this confession, the famous actor totally surprised his millions of followers, but also shocked them, because of his excessive honesty, but certainly, he was never the one to run away from honesty.