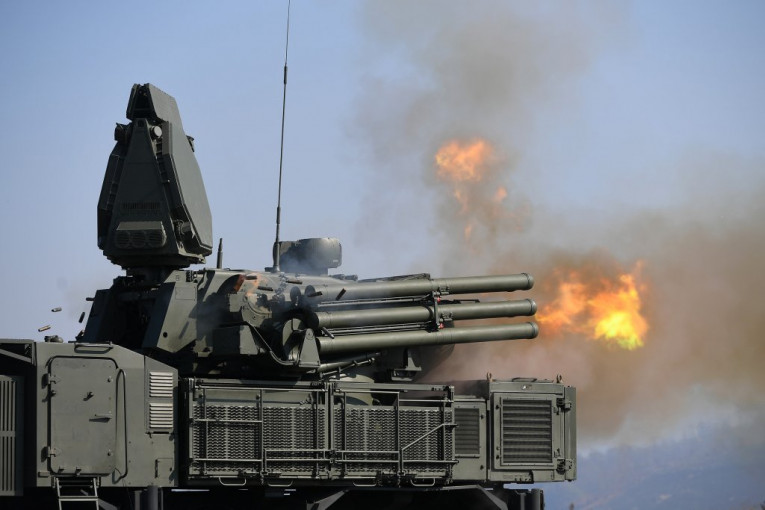 The Russian Army has transferred one battery of the "Pantsir-S" anti-missile system to Serbia, which will participate in the joint Military Exercise of the Army of Serbia and Russia under the name "Slovenian Shield 2021", the Russian Ministry of Defence announced.

As it was specified, "Pantsir-S" will be deployed to the territory of the Batajnica airport and will be a part of the group that participates in military maneuvers.

The main task of this battery is to perform the role of air defense and to ensure the security of this air base.

Among other things, Russian and Serbian soldiers will perform combat tasks of detecting, tracking, classifying and destroying the air targets of a conditional enemy during the exercises, Sputnik reported.

As the Ministry of Defense of Serbia announced earlier, the realization of such exercises improves the training of the command and units of the Air Force and Air Defense for conducting air defense operations, exchanges experiences, strengthens bilateral military cooperation and raises the interoperability of the Serbian Army.