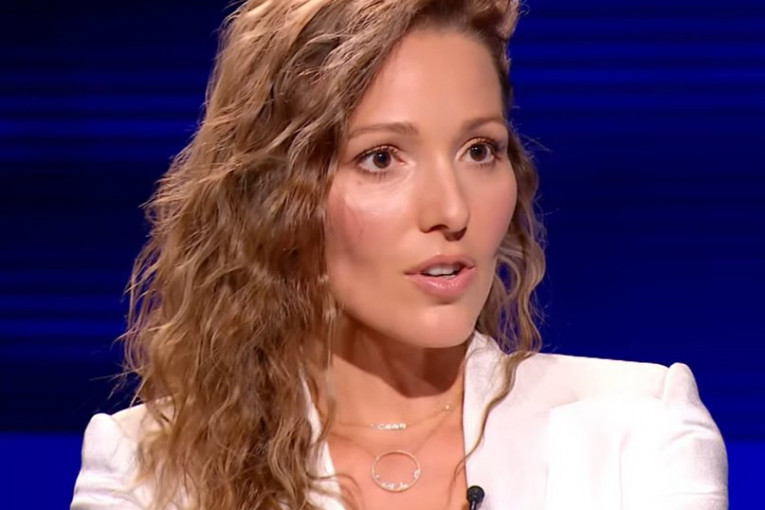 The wife of the best tennis player in the world, Novak Djokovic, Jelena has lately shown well-founded fears for the future and development of young generations. Recently, Jelena's statement that she is not raising Stefan and Tara by using corporal punishment met with a large number of comments, but also condemnation. She has now stated that her children will no longer blow out their birthday candles.

- My children are the first generation of children who have never experienced corporal punishment. I have, from my parents, my mother as well before me, my father, my grandparents, the Novak's family too. Stefan and Tara are the first generation and I believe that not responding to mistakes and the misinterpretation of emotions with violence will really change the world. I think that it is a big quantum leap in changing history and the future - Jelena pointed out during the guest appearance on the panel "The future is now".

However, apart from corporal punishment, Jelena's and Novak's children now live with another, unusual, rule. Namely, as the latest isssue of Story reports, Stefan and Tara are no longer allowed to blow out the candles on their birthday cake.

- We all lit candles in Kosovo monasteries and churches for the living and the deceased, for health and peace. The candle is a symbol of selfless sacrifice, it burns itself to give light and radiance to others. It is a symbol of life and enlightenment, the removal of fears and dark thoughts from our minds and hearts, and the surrender of the light of God. How did we then adopt the tradition of celebrating the birth of life by blowing out the candle on the cake while making a wish?! I wondered about that and wanted to change that tradition, at least in my home - stated Jelena, which means that she probably doomes Stefan and Tara are to further birthdays without blowing out candles.