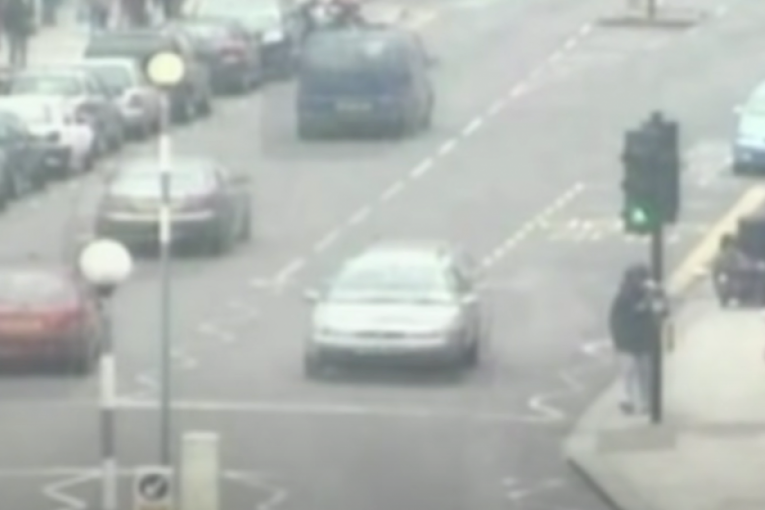 Popular presenter Katie Piper's ex-boyfriend attacked her in the city center and threw acid at her face!

Katie Piper is a popular presenter who lived a perfect life until a few years ago, and then went through real hell.

Namely, the presenter and model was earning huge amounts of money and was at the peak of her career when her ex-boyfriend Daniel Lynch attacked her out of jealousy in the city center.

He and his friend Stefan Sylvestre attacked the presenter in 2008, physically abused her and raped her several times, then Stefan threw acid at her face, which led to serious health consequences.

After the horrific attack, the skin of her face was completely melted, the bones were damaged, she lost her sight in one eye, and parts of her arm were injured. To date, she has had over 400 surgeries, and then her luck finally changed. She started working again as a radio and TV presenter, and she wrote three books about her tragic experience.

However, Katie managed to recover emotionally, and she found love and happiness again when Richard James Sutton won her heart. The two got married in December 2017 and they had two daughters.

On the other hand, her ex is currently enjoying his freedom. He was released from prison in 2018 after serving a 6-year sentence, but was reinstated for violent behavior.