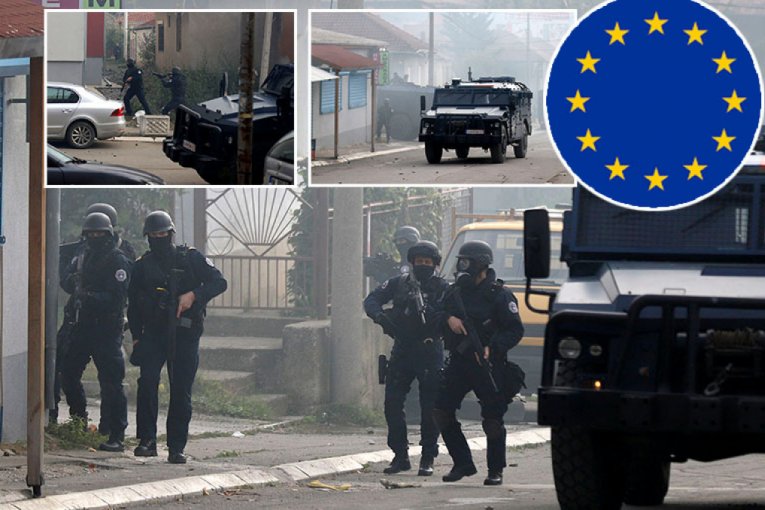 The European Parliament Rapporteur for Kosovo, Viola von Cramon, criticized the head of European diplomacy, Josep Borrell, for his position on yesterday's action of Pristina in the north of Kosovo and Metohija.

Von Cramon called on Borrell to "criticize states in which the rule of law is not enforced" and added that the EU should "support those who fight organized crime and corruption".

She took to Twitter after Borrell appealed for an immediate end to violence in northern Kosovo and assessed that any unilateral and uncoordinated moves that threaten stability were unacceptable.

- State institutions that do their job deserve our full respect. The dialogue, which is conducted with the mediation of the EU, is not about everyday police operations - Von Cramon wrote on Twitter.

He added that "all open issues must be resolved through dialogue between Belgrade and Pristina with the mediation of the EU."

This move by Viola von Cramon should come as no surprise, as she has lobbied extensively for Kosovo's independence and whenever she could praised Albin Kurti, the main mastermind of the attack against Serbs.

As a reminder, the Kosovo police and members of the ROSU special forces attacked Serbs yesterday, used live ammunition, and wounded Srećko Sofronijević, who is fortunately successfully recovering after surgery.