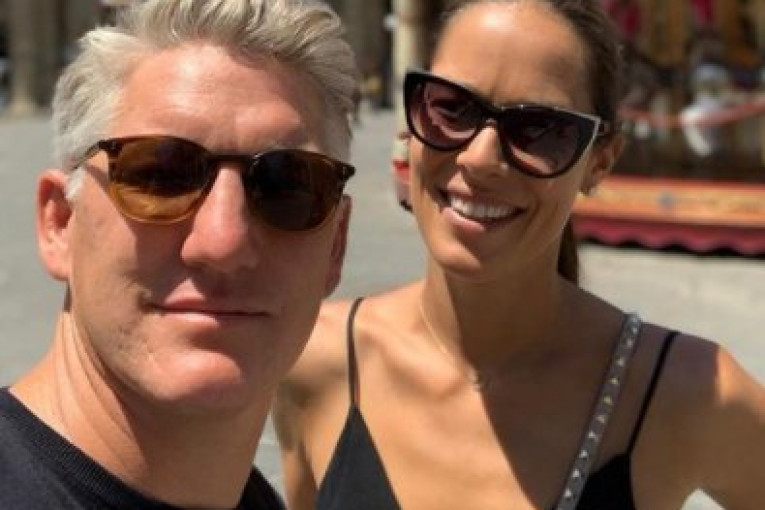 Once the best tennis player in the world, Ana Ivanović revealed what bothers her in her marriage to the famous ace Bastian Schweinsteiger.

Ana Ivanović and Bastian Schweinsteiger have been married for five years, they have two sons, Luka and Leon, but there are small things that disrupt their harmonious marriage.

This beautiful Serbian woman and Roland-Garros Grand Slam champion revealed a little thing that bothers her in her marriage to Schweini.

The celebrated couple speaks three languages at home with their children, Serbian, German and English.

However, the problem arises when Bastian's parents come to visit, so there is a somewhat confusing situation.

- That's a problem for me. I'm just beginning to understand German, and then they come to me with Bavarian - said Ana laughing during her interview for the RTL TV station.