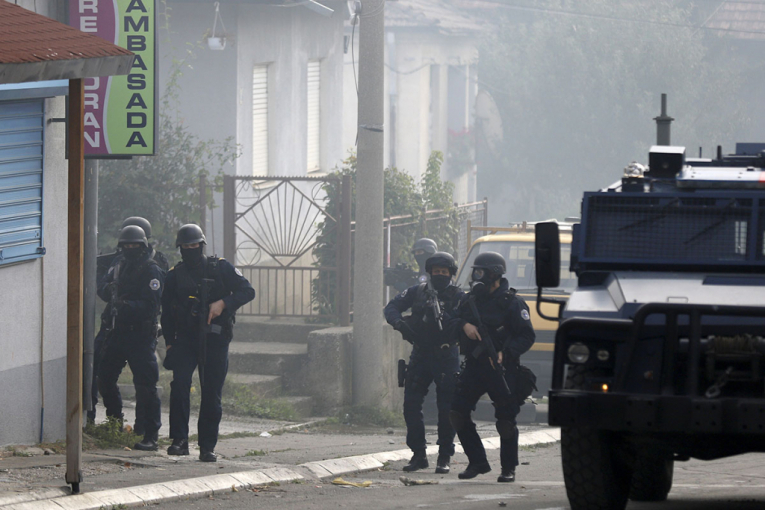 Because of that, the warning sirens went off in the city, citizens took to the streets, and several explosions could be heard on the footage, which are presumed to be shock bombs.

Kosovo police released photos of the seized goods, which the police said was used as material evidence.

Kosovo police raided pharmacies, shops, warehouses and other facilities, and Kosovo police announced that they were carrying out an action against smuggling goods in several cities and published photos of seized consumer goods.

The Kosovo police announced on their website that they started the action in the early morning hours, which included various locations in four regions: Pristina, Peja, Mitrovica South and Mitrovica North.

It is added that the action continues and that Customs and units of various police forces have been engaged.