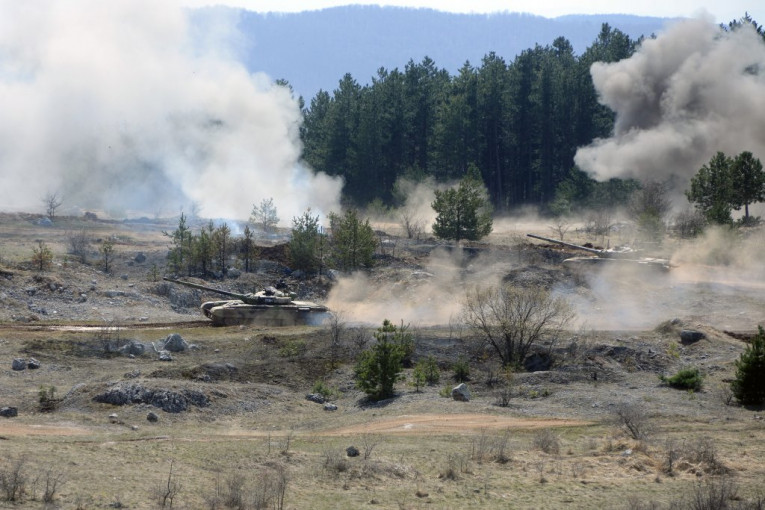 The President of Serbia, Aleksandar Vučić, gave NATO a 24-hour deadline to protect the Serbs in Kosovo and Metohija, otherwise our army will do it!

It all culminated in the Serb Srećko Soforonijević sustaing firearm injuries, who is currently in the hospital. The President of Serbia immediately headed to the southern Serbian province to meet with the representatives of Serbs from Kosovo and Metohija.

Today, the President of Serbia and the Government of Serbia will make a decision that if NATO, or rather KFOR, does not react within 24 hours and does not protect the endangered Serbian population in Kosovo and Metohija, the Serbian Army will do it, Informer reports!

President Vučić arrived at the garrison of the Serbian Army in Raška, where he visited the soldiers, and he would later visit the units of the Gendarmerie in that area.