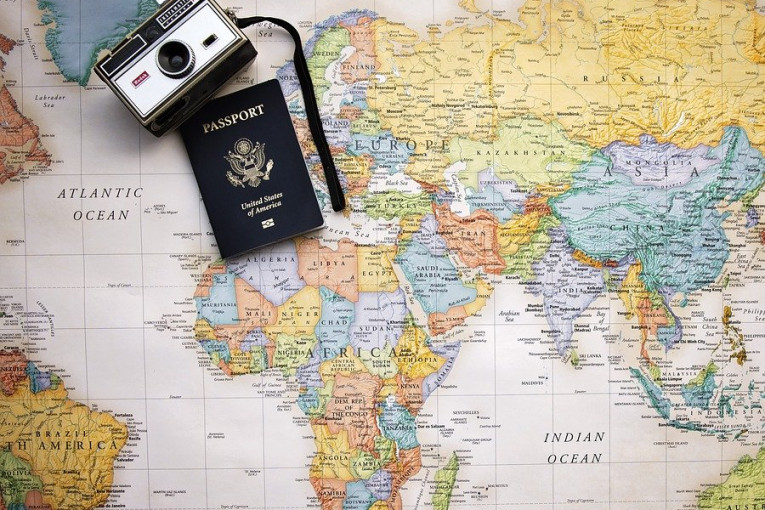 The London firm Henley & Partners, which provides citizenship and residency counseling, has published a revised list of the "most powerful" passports in the world, according to which the Japanese passport is the first on the list, because it can be used to travel to 192 countries without a visa.

The so-called Henley Passport Index is based on data from the International Air Transport Association (IATA), which has been regularly monitoring the world's best passports since 2006, CNN reported.

The passport strength ranking is measured on the basis of how many countries in the world one can travel to with a particular passport and without a visa.

Since temporary restrictions were not taken into consideration when creating the new list, the holders of the most powerful passports - Japan and Singapore - can travel to 192 countries without visas.

That’s 166 destinations more compared to Afghans, who are at the very bottom of the list and who can only enter 26 countries without a visa.

Henley's latest report is an indication that the global gap in the freedom of travel has never been greater.