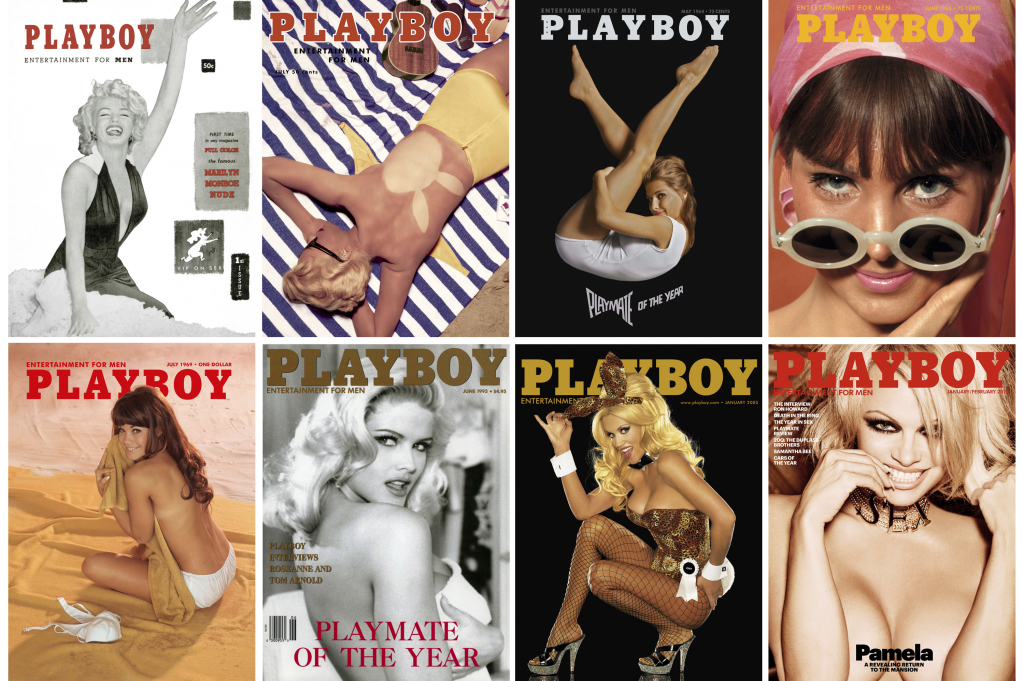 The editors of the famous magazine, which has been considered one of the main forms of entertainment for men for decades, decided to push the boundaries and thus provoke numerous reactions.

However, they decided to push the editorial policy boundaries and for the first time in history put a gay man on the front cover of its online edition for the month of October.

This decision provoked numerous comments, even a flurry of criticism, especially from the conservative currents. However, it can cetrainly be said that it caused a great deal of attention.

“For Playboy to have a male on the cover is a huge deal for the LGBT community, for my brown people community and it’s all so surreal. A total ‘is this even fucking happening right now?’ type of vibe. And I’m so pretty.”@bretmanrock for Playboy: https://t.co/6iN9yRUF57 pic.twitter.com/3NJGp4J9wU — Playboy (@Playboy) October 1, 2021

The model who took part in the border shift is the famous American influencer Bretman Rock, a young man who pointed out that his cooperation with Playboy is a huge step forward, both for the members of the LGBT community and for non-white people, since he is from the Philippines.

- I'm a Playboy bunny! - Rock wrote on his Instagram account, sharing the cover of the famous magazine where he appears in a black corset, black nylon stockings, extremely high platform heels and, of course, rabbit ears on his head.

Rock is a twenty-three-year-old model and make-up artist, who attracted a lot of attention with his tutorials even before his collaboration with Playboy. In addition to this, he appeared in the MTV reality show which was broadcast on YouTube, but also in some other series. He first appeared on the cover of a gay magazine in 2019.

However, Rock is not the first man to appear on the cover of Playboy on his own. This happened in 2020, when the young Puerto Rican rapper Benito Antonio Martinez Ocasio, better known as the Bad Bunny, had the honor of posing for the famous magazine. He then told the media that "like all young people today, he is open to different things, but that he is currently heterosexual and enjoys being with women."

Numerous organisations fighting for the personal rights of the members of the LGBT community welcomed Playboy's decision with enthusiasm, while there were those who characterised it as "the famous magazine died a long time ago with its dignity, and now only the outlines of its former glory remain."

- Do you remember Playboy? It used to be an institution. Exchanging different issues with your friends, and the moment when we hid the magazines under the mattress or pasting the walls with posters of all those beauties ... That was a part of growing up in the nineties and two-thousands. Under Hugh Hefner's baton, it really was a men's entertainment magazine. The current issues are no longer that. I mean, for me they definitely aren't - journalist Graham Dockery from Amsterdam wrote in a comment for RT.