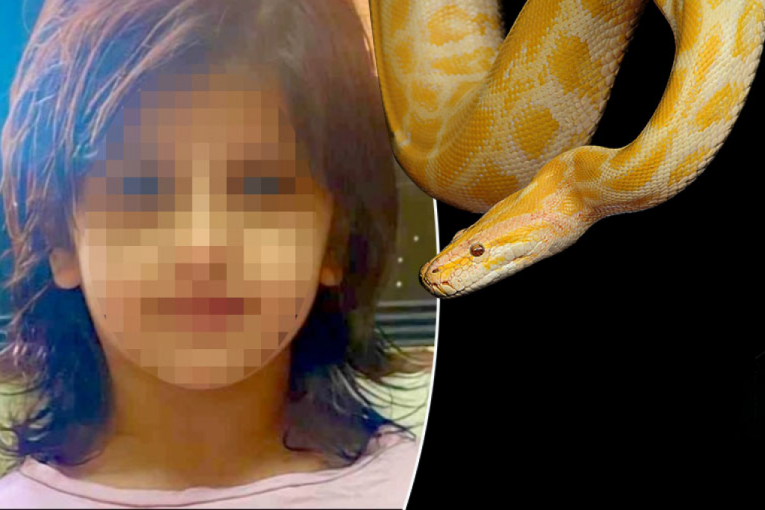 The girl did not see the viper, which had crawled into the bathroom of the family house, up until she sat on the toilet, after which she bit her and inflicted a fatal injury on her.

Six-year-old girl Tamara Abdul Rahman from Saudi Arabia died in agony after a poisonous snake crawled into the bathroom of her family home and bit her, after which the child could not be saved.

After the snake attack, the parents urgently took the child to Azir Central Hospital in the city of Abi, but although her condition was stable at first, it suddenly worsened, and even after being moved to the intensive care unit, there was nothing that could be done for the little girl.

- She was so happy to be finally returning to school and that she would be seeing her friends after the epidemiological measures were lifted in the country - said Tamara's desperate father, revealing that the frightening animal was in the toilet and that was the reason why the girl had not noticed it until she wad bitten.

- It was Allah's wish - he added briefly and pointed out that he would never have dreamed that a snake would enter a house, especially in the town of Abi where they were not such frequent house "visitors".

- She died even though the doctors did everything for her. I believe in Allah and I am satisfied with everything he intended for us - the girl's father pointed out.

It is worth pointing out that Saudi Arabia is known as a habitat of many different species of snakes, both venomous and non-venomous. Last week, a man went blind from the consequences of a bite sustained from a black king cobra. It bit him twice and the doctors told him that he was very lucky to survive because that type of snake had enough venom in it to kill 20 men at once.

Also last month, a Saudi man, who claimed to be resistant to snake venom, died after being bitten by a black cobra.