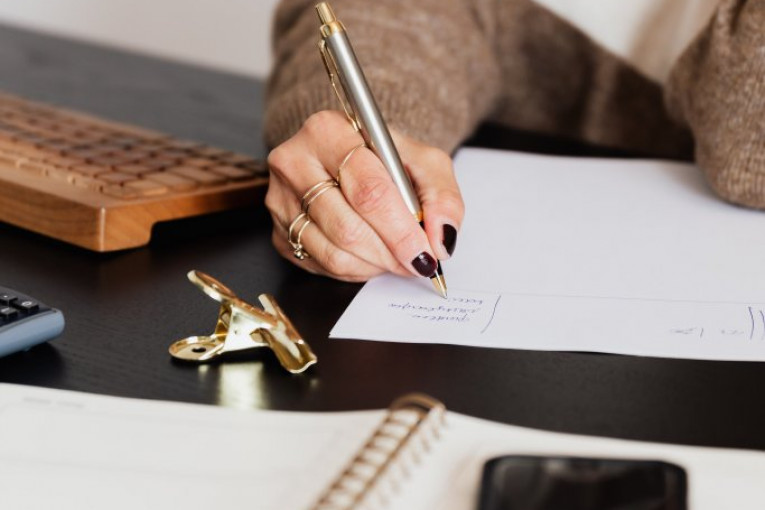 SOLVE THE TEST THAT DIVES DEEP INTO YOUR SOUL: Solve this personality test which uncovers the things you are afraid to admit to yourself

Uncovers the things you are afraid to admit to yourself!

Read this story and reply as quickly as possible without too much thought!

There are two islands. Two men live on the first one: one is savage and the other one is civilised. On the second island there are a few people, one of them is a girl who has a long-distance crush on the civilised man from the first island.

The girl wants to go to the first island so that she could meet her loved one.  She asks the only person she knows who has a boat, the boatman, how much it would cost for him to take her there. He says that he does not want any money and that he will take her there if she undresses.

The girl is shocked, she does not know what to do, so she goes to wise man who lives on her island for some advice and help. He listens to her carefully and gives her the following advice:

In the end, the girl decides to take the boatman's suggestion because that is the only way for her to meet her beloved man.  And they go to the other island.  However, when they reach the shore, the savage man who was there completely loses his mind upon seeing the naked girl and he launches himself at her so as to "defile" her.  At that point, the civilised man arrives, the unlucky girl's love, and after seeing these two, he gets terribly angry and tells the girl that he does not want to see her again and that she needs to leave straight away...

Your task is to rate the characters in this story with scores from 1 to 5, from best to worst.  This means that the score of 1 would go to the beat character and the score of 5 would be the one given to the worst one.

Therefore, rank the savage man, the civilised man, the girl, the boatman and the wise man according to their qualities.

Every character in this story represents a priority in your life.  According to how you rank them, you can discover the most important things in your life, Alo writes.

The savage man = how important sex is for you;

The civilised man = how much you care about other people's opinion;

The girl = your need for an intimate partner and a relationship;

The boatman = your need for earning money;

The wise man = how much you rely on your logic.