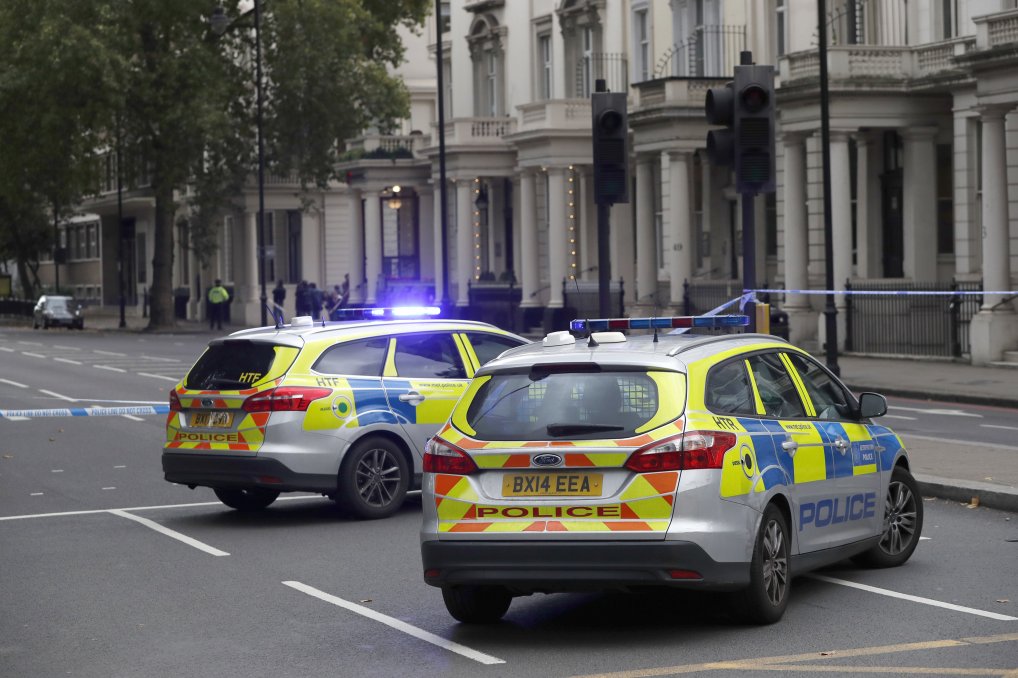 POLICE OFFICERS CAUGHT RED-HANDED IN THEIR PATROL VEHICLE! They ignored call-outs to a hospital and to a burglary, their misconduct was uncovered in an incredible way!

Two co-workers were regularly having intorcourse while on duty, and they were caught after their bosses bugged their patrol vehicle and ordered a body fluids analysis of the car seats.

An incredible incident has shaken the English police to the core after it was uncovered that the members of the patrol unit, Sergeant Molly Edwards and Police Constable Richard Paton, were having a steamy sexual affair inside of their patrol vehicle while on duty.

To make matters worse, because of this one night they even ignored call-outs to a local hospital because of an assault and to a burglary at a nearby electronics store.

The affair, which tarnished the reputaion of the police patrol unit, was uncovered after the suspicous bosses of the two lewd coworkes had ordered for their car to be bugged and examined for the presence of body fluids.

It didn't take much to establish the relationship between Edwards and Paton and why they failed to attend to their duties.  It is also worth mentioning that both colleagues are married and have children.

- Aww, let’s just get naked - the audio footage from the car clearly captured Paton saying this to his partner on one occasion.

Disciplinary action was taken against both police officers and the hearing showed that the two were regulary exchaning ideas on how to fulfill various sexual fantasies.

The decision to dismiss both of them from their jobs was taken as the hearing had proven four allegations of gross misconduct of this extremely responsible profession.

During the hearing Paton denied having had full sexual intercourse with Edwards, claiming that they had just been caressing, which is what Edwards confirmed. As she stated, the "activities" which included the removal of their clothes and caressing had only taken place twice.

- It wasn't always sexual in that sometimes it could be just holding hands. I enjoyed the time we had together - pointed out Edwards, who is believed to be in her late 30s.

In spite of all this, the disciplinary panel concluded that the couple had been so selfish and irresponsible for having ignored their professional duties in order to avoid being interrupted during their sexual act.