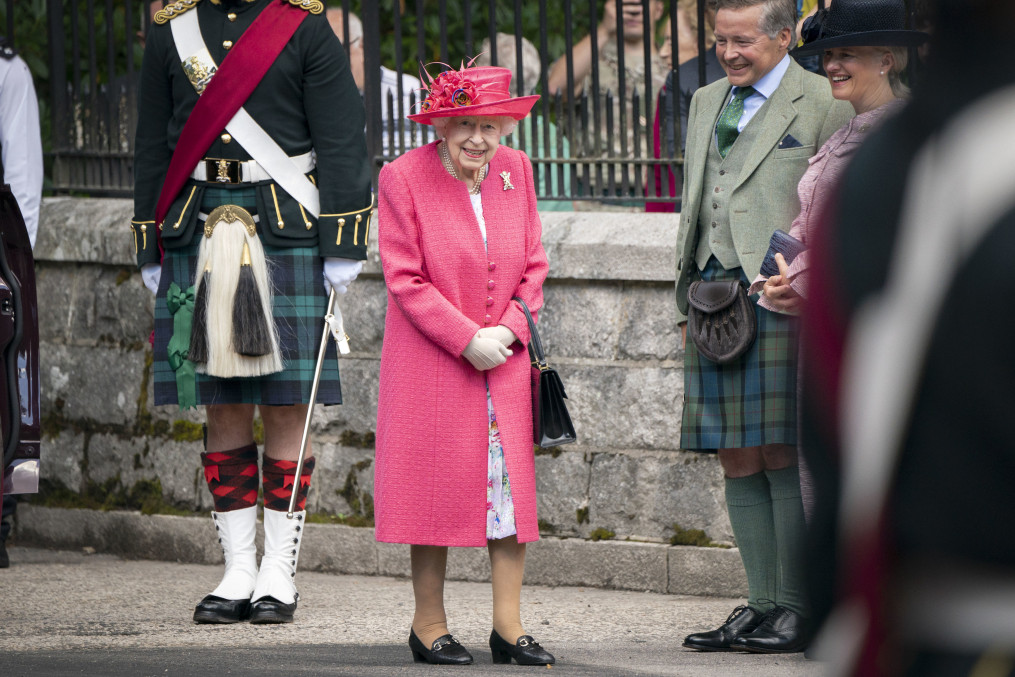 Queen Elizabeth II has become a great-grandmother for the 12th time to another girl, whose name has not yet been revealed.

The British Royal Family has received a new member, after Princess Beatrice gave birth to her daughter, whose name has not yet been published. Princess Beatrice is the daughter of Queen's son Prince Andrew and Sarah Ferguson.

This is the 12th great-grandchild of the British Queen Elizabeth II and the baby's name has not yet been made public. She will be 11th in line to the British throne. However, the baby girl has not received the title of Princess at birth, as this title is reserved for the the children of the monarch's male heirs. There is still a possibility that the Queen might grant the baby this title, however, it is very unlikely that this is going to be requested.

Princess Beatrice, who is married to Edoardo Mapelli Mozzi, has given birth to her child on Saturday evening, but the happy news was published a while later.

- So delighted to share the news of the safe arrival of our daughter. Thank you to the Midwife team and everyone at the hospital for their wonderful care - Princess Beatrice wrote on her official Twitter account.

Beatrice and her husband Edoardo, nicknamed Edo by the British press, have been married since 2020 and in their joint statement they say that they are looking forward to introducing their newborn daughter to her big brother Wolfie, Edoardo's son from his previous relationship with Dara Huang.

As a reminder, Princess Beatrice is the daughter of the second son of Queen Elizabeth II, Prince Andrew, who has been in the public eye and in the tabloid press for years due to his lewd behaviour.

He has recently been accused of sexual assault and rape by a victim of the monstrous Jeffrey Epstein, a convicted pedophile, who died in jail in 2019. He was accused by Virginia Giuffre, who alleges that Prince Andrew raped and sexually abused her several times when she was 17 years old.