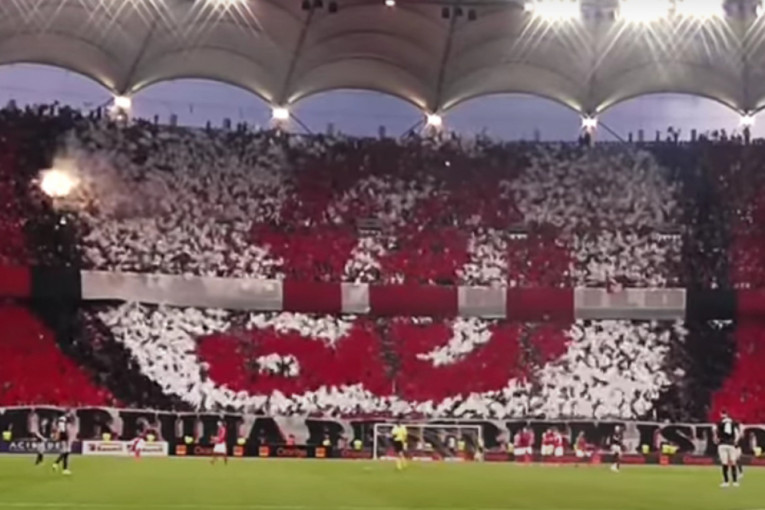 An unusual event took place last weeked in Bucharest, at the great derby of Romania, played between Steaua Bucuresti and Dinamo Bucuresti. The entire world was amazed by a scene before the beginning of the match.

Namely, Dinamo players came out to the field carrying rescue dogs in need of a forever home in their arms.

City rivals, Steaua Bucuresti (FCSB) and Dinamo Bucuresti competed against each other in the 8th round of the Romanian championship. Steaua demonstrated its force and defeated its greatest rival with the best score so far, 6:0.

However, the former European club champion had a moment of proper embarrassment, since their players did not come out to the field carrying dogs in their arms. This was planned to happen before the match as a part of the animal adoption campaign "Fill the void in your life".

The reason why Steaua players chose not to come out to the field with dogs in their arms lies in the fact that Dinamo players are also known as "The Red Dogs", since their club's crest includes the profile of two red dogs.

Dinamo footballers were heavily defeated and managed to disappoint their fans, who even wanted to barge into the field and interrupt the match at 4:0 for Steaua.  However, they succeeded in winning the hearts of people all over the world because of the noble initiative to find their four-legged friends a forever home.