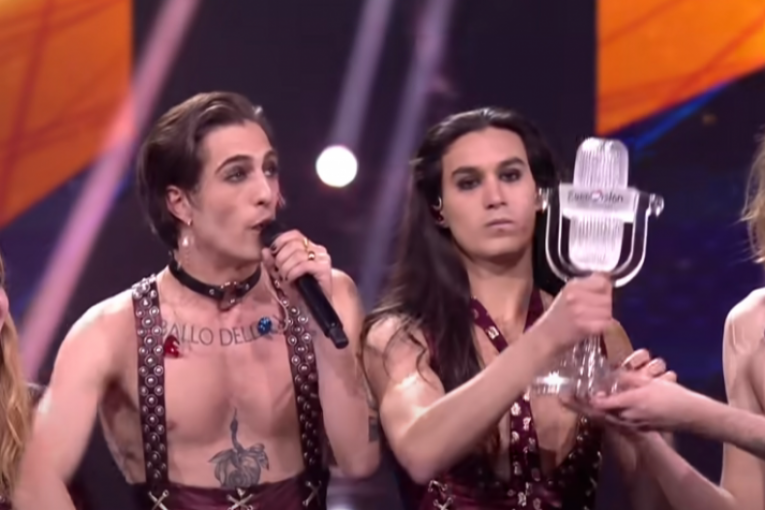 This year's Eurovision Song Contest winners, Italian rock band "Måneskin" is coming to Serbia, as they will have a concert in Belgrade.

This year's Eurovision Song Contest winners, Italian young band "Maneskin" is coming to Serbia and will be holding a concert in Belgrade.

Namely, the information that Damiano David and his band will be holding a concert in Belgrade was confirmed by Belgrade's deputy Mayor, Goran Vesić.

Vesić pointed out that upon the initiative posted by a large number of "TikTok" followers, he decided to contact the popular band and ask them to hold a concert in Belgrade.

He stated that they are still negotiating when it comes to the contract and the date, hovever, he stated that we can expect to welcome the Italian band in February or March at the Belgrade Fair.

THIS ZODIAC SIGN GETS ALONG WITH EVERYONE: They have a good-tempered, but if you step on their toes, no one would like to be in your shoes