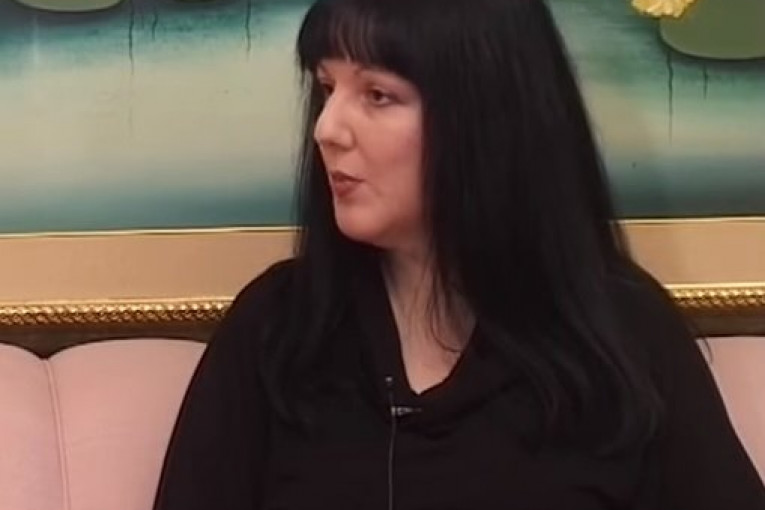 The daughter of Slobodan Milošević, Marija Milošević, was photographed in Cetinje.

Marija Milošević has been living in Montenegro for more than 20 years. She was charged with shooting a weapon in the garden of the Mir villa, the family residence, during the arrest of her father on 1 April 2001. Milošević was in the villa at the time.

The First Basic Court in Belgrade terminated her custody in April this year and asked Interpol to withdraw their international arrest warrant. The warrant was issued in 2006 for Marija Milošević, the daughter of the former president of the Federal Republic of Yugoslavia (FRY).

In spite of all this, Marija still resides in Montenegro, where she has been successfully hiding from the public eye for more than two decades.

As her neighbours and friends say, she lives in a house in Cetinje, Pink reported. They have even published a photo of the former president's daughter.

- She is devoted to her pets, she hes two large dogs and a small one. Her brother Marko sent her the small dog from Moscow, so that she would not be lonely. I do not know which breed it is, I have never seen a dog like that or even a similar one. Her house is modest, yet nicely decorated, I saw it when I went to visit her. She looks great, she is in good shape, she looks better than when she was young girl, she still has black hair and her signature bangs - says Marija's friend.

At the end, he said he used to comfort Marija by saying that there is an increasing number of young people in Serbia who realise that her father was no criminal, but rather a man who only wanted the best for the people of Serbia.